This story could be told like this: “In a desolate mountainous area, a monstrous snake is chasing Prince Tamino. Having called for help for the last time, he falls senseless…”. However, it could be narrated in an absolutely different way.

A new student named Tamino came to school. At once he was punished for disrespectful attitude to the classics. It could have ended badly for him if not for the help of his three classmates.
The students of the 2nd year of the Faculty of Musical Theatre GITIS (workshop of A.B. Titel and I.N. Yasulovich) are involved in the performance. 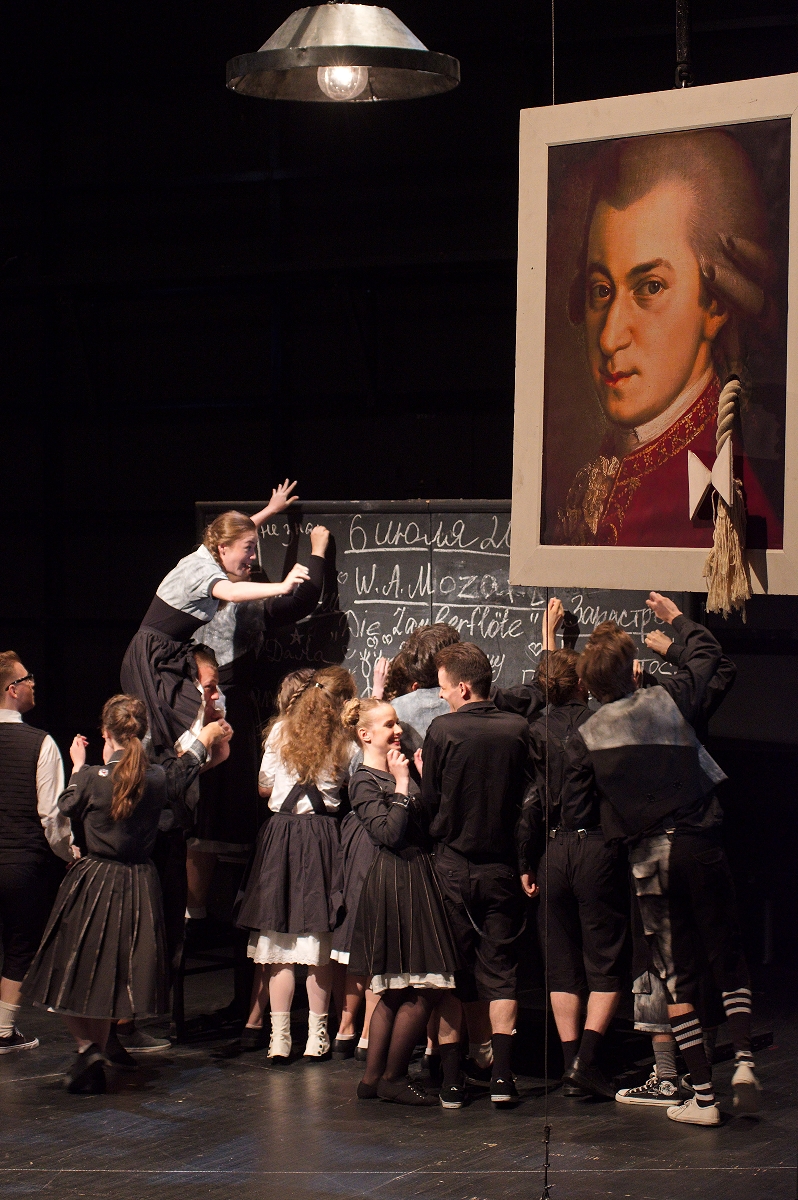 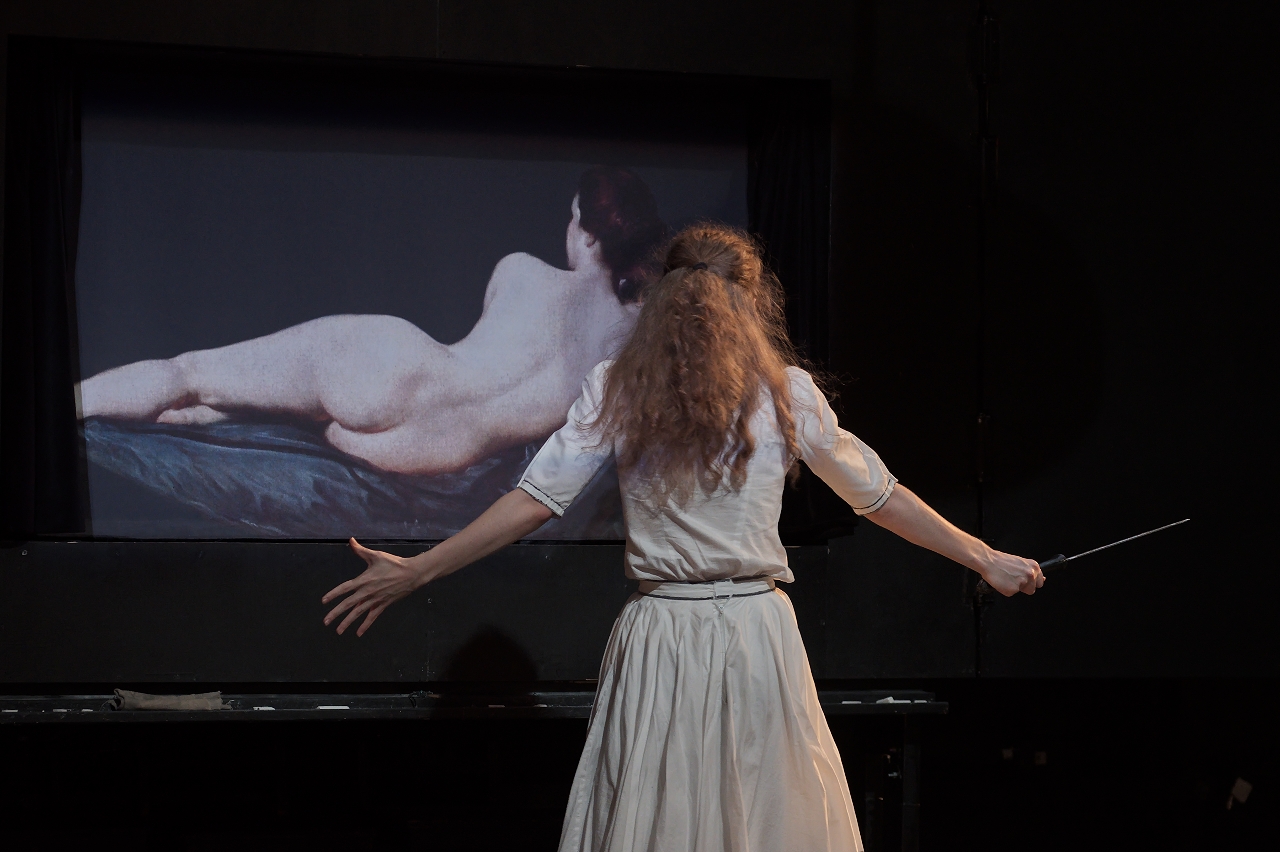 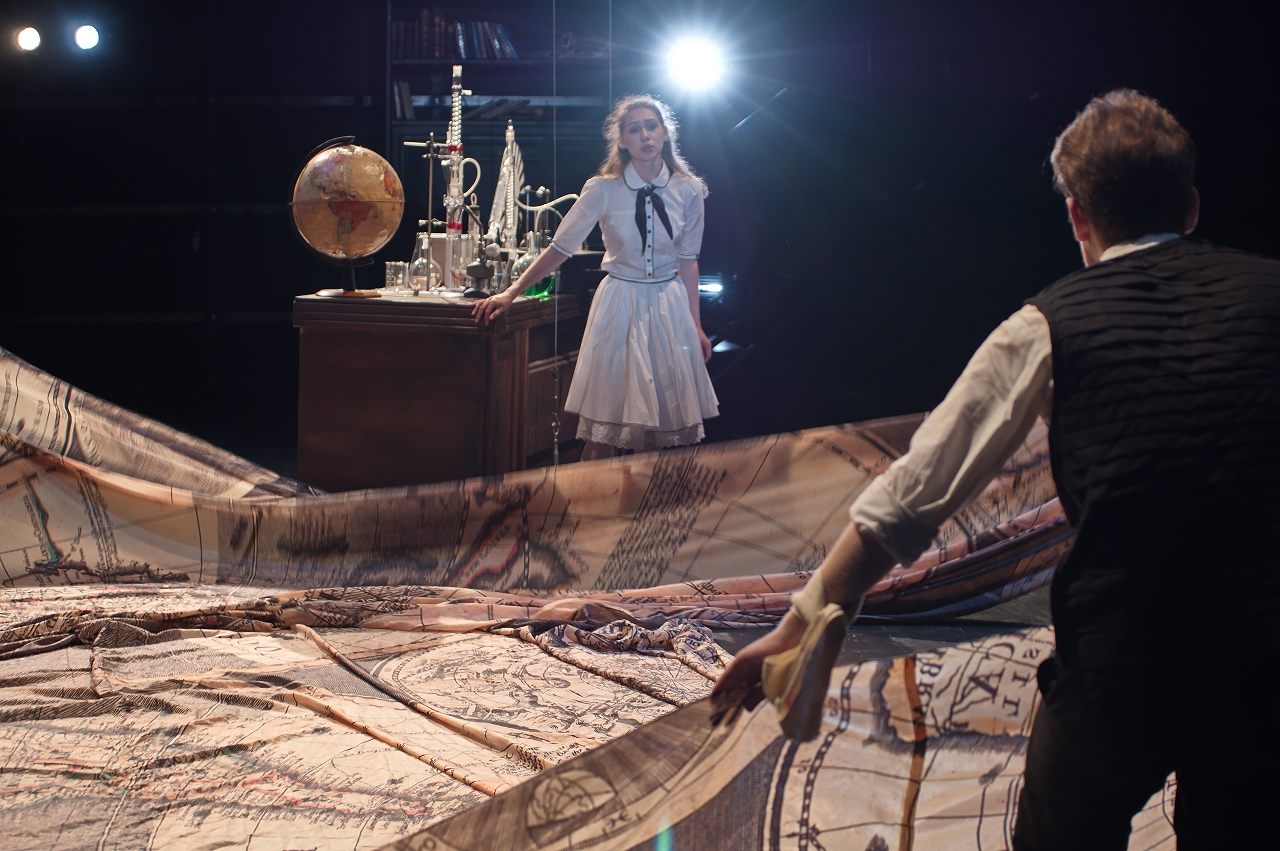 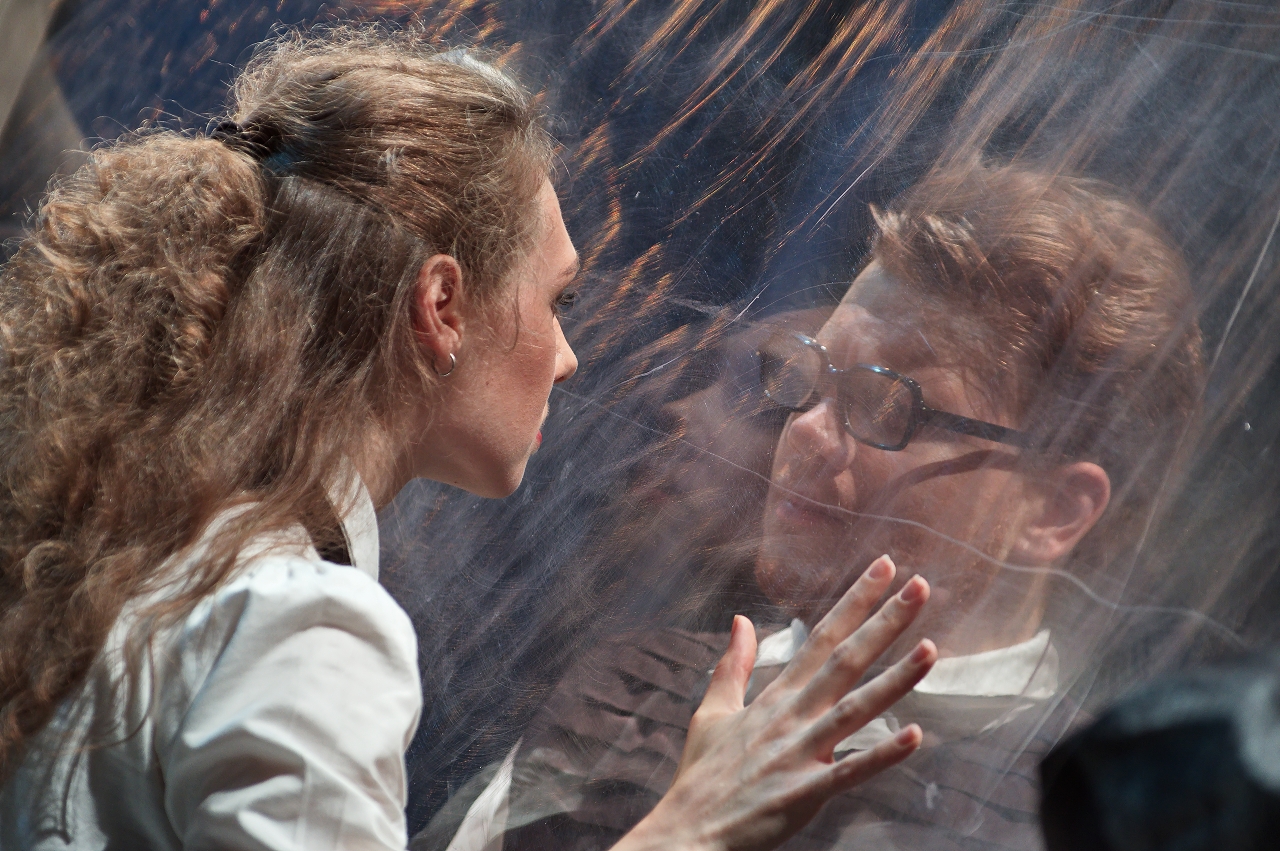 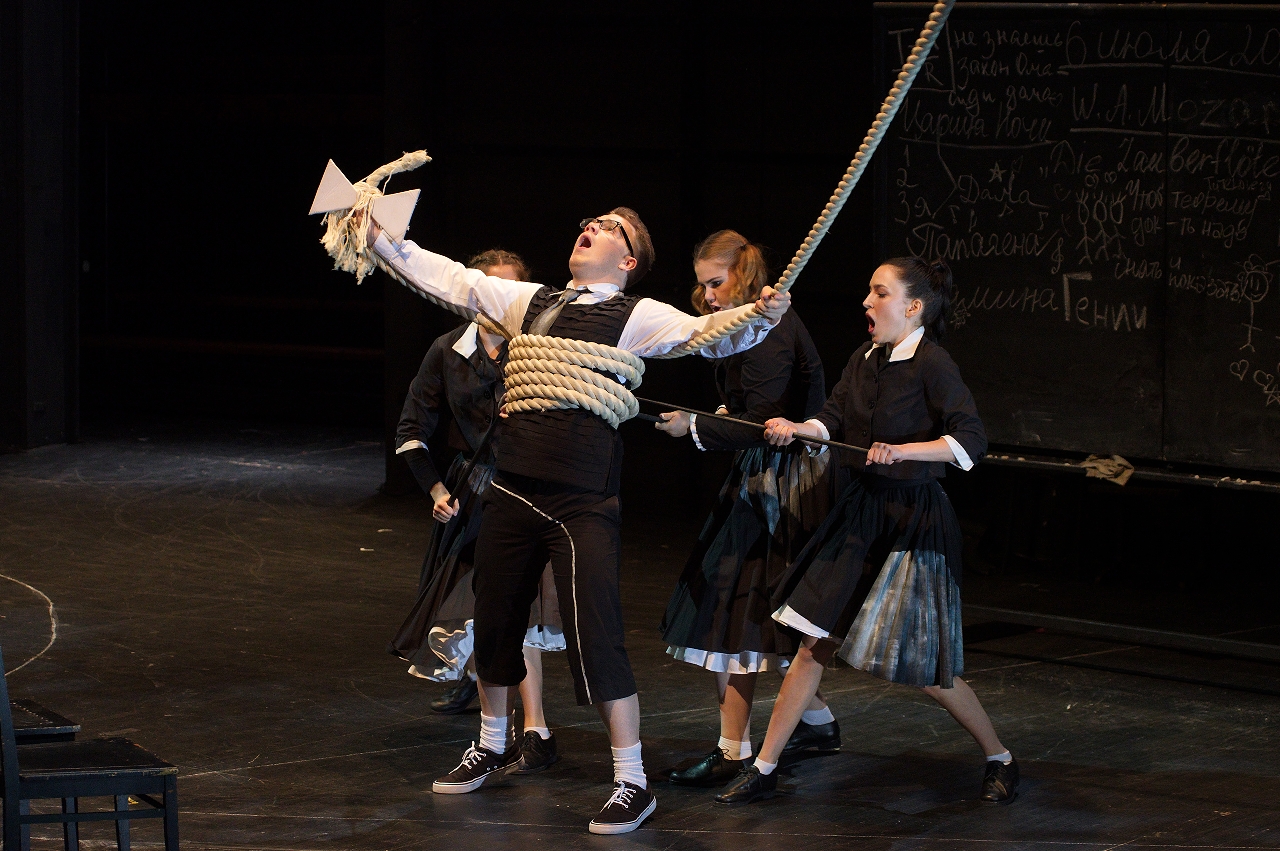 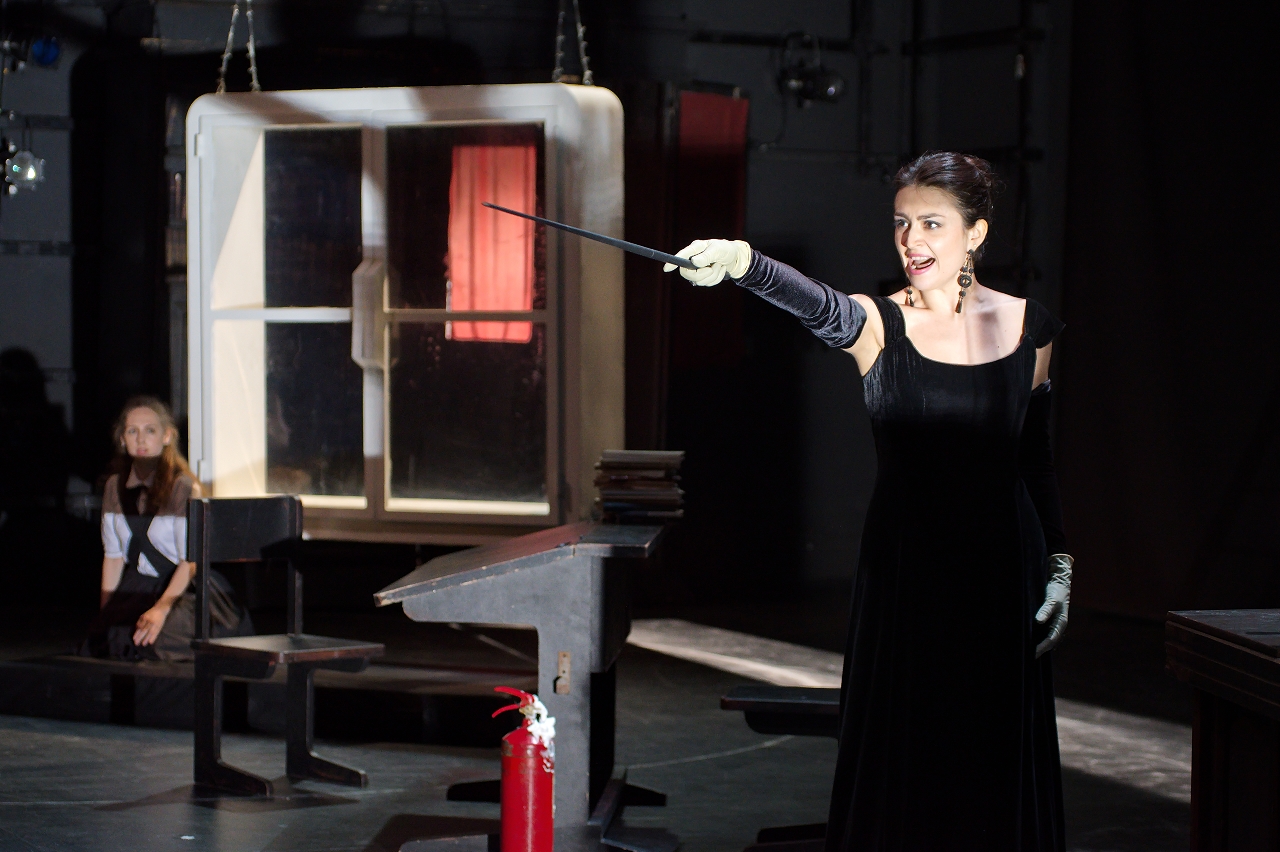 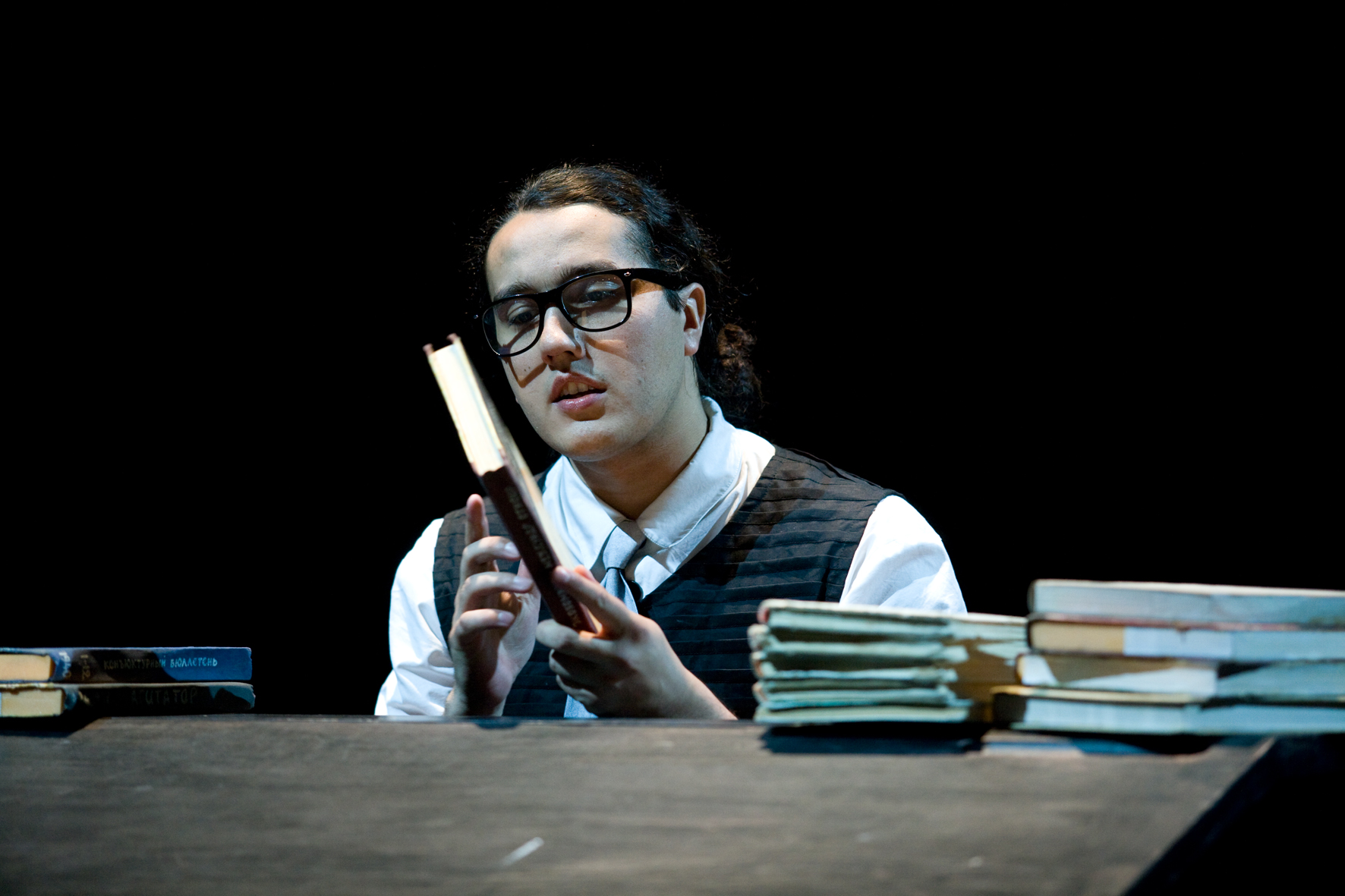