Hugo’s Notre-Dame de Paris. 1482 was transferred to the Russian ballet stage by such choreographers as Jules Perrot, Marius Petipa, Alexander Gorsky, Vladimir Burmeister etc. Today, only the version by Vladimir Burmeister exists without loss of choreographic text. It was created in the most suitable era for such a plot – the era of “drambalet” and, probably, at the most suitable stage for this – the Stanislavsky and Nemirovich-Danchenko Music Theatre.

Burmeister together with Vassily Tikhomirov created a new version of the libretto. To music by Cesare Pugni, orchestrated and ennobled by Reinhold Glière in the 1920s, was added the music by Sergey Vasilenko, specially written for the new version of La Esmeralda. The role of Esmeralda at the premiere in 1950, was performed by the outstanding senior principal Violetta Bovt.

Ballet experts still call Burmeister’s La Esmeralda one of the best examples of “drambalet” . They say about such performances “a jewel of the repertoire”. La Esmeralda is the same sign of the Stanislavsky Ballet, like Chekhov’s plays for the Moscow Art Theatre. It was passed down from one generation to another, from the first-ever performers to the current soloists.

The story of the gypsy girl Esmeralda, full of drama, appears on the stage of the Stanislavsky and Nemirovich-Danchenko Music Theatre to the delight of those for whom ballet is not just a sequence of movements, but a clash of characters, a history of human destinies.

Revival of Set and Costume Design (2009) 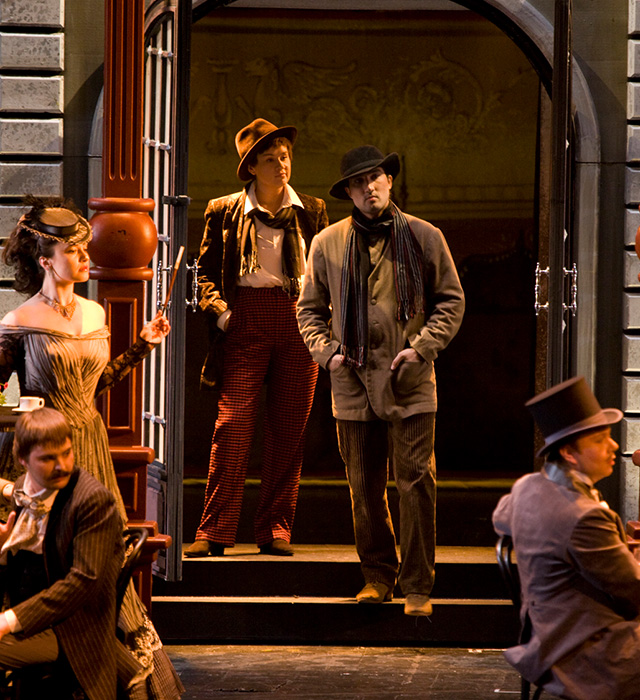 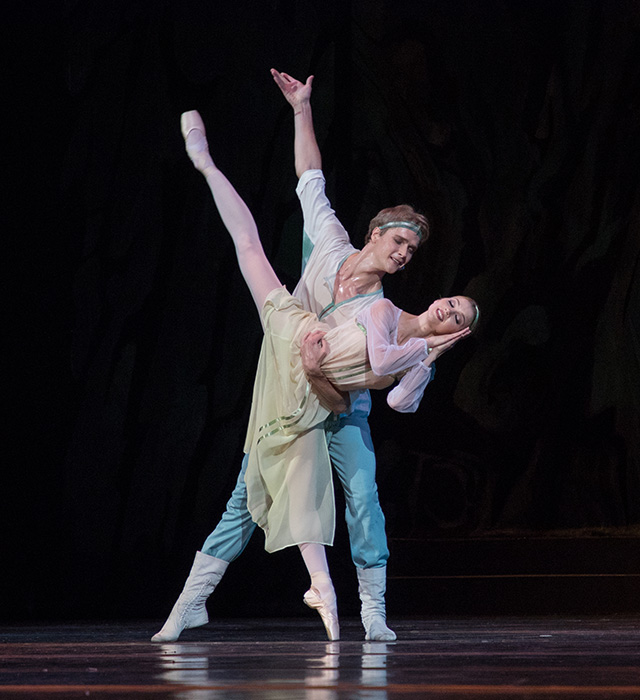 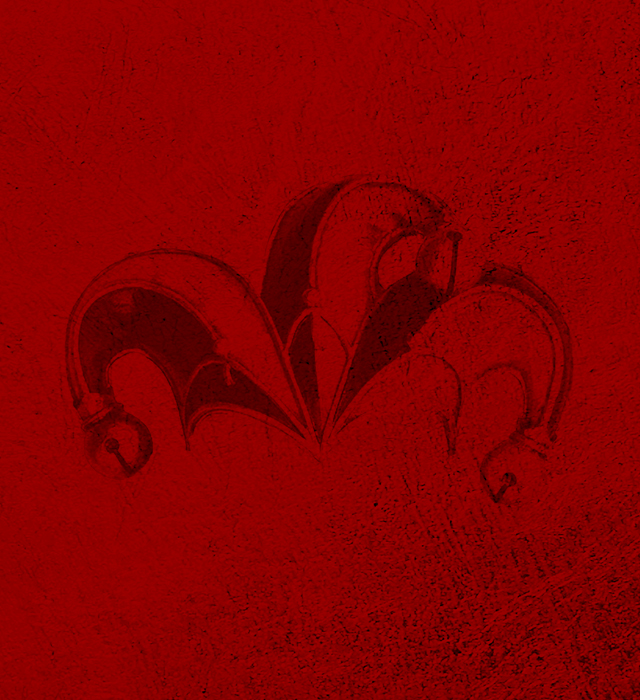