Manon is the second three-act ballet created by Kenneth McMillan as Artistic Director of the Royal Ballet. The libretto, written by the choreographer himself, was based on the novel by Abbé Prévost L’Histoire du chevalier des Grieux et de Manon Lescaut by Abbé Prévost (1731). McMillan’s interest in the novel was provoked by Jean Aurel’s Manon 70, starring Catherine Deneuve. For the score of his Manon, the choreographer chose highlights from various works of the outstanding French composer Jules Massenet, except composer’s version of Abbé Prévost’s novel. The set design, created by Nicholas Georgiadis, reflects the unsteady line between luxury and decay of French society on the eve of the French Revolution – Manon was moved to the end of the XVIII century. McMillan once said that he found the key to Manon’s character in the heroine’s background of poverty: “Manon is not so afraid of being poor as she is ashamed to be poor. In those days, poverty was the equivalent of to a long, slow death”. 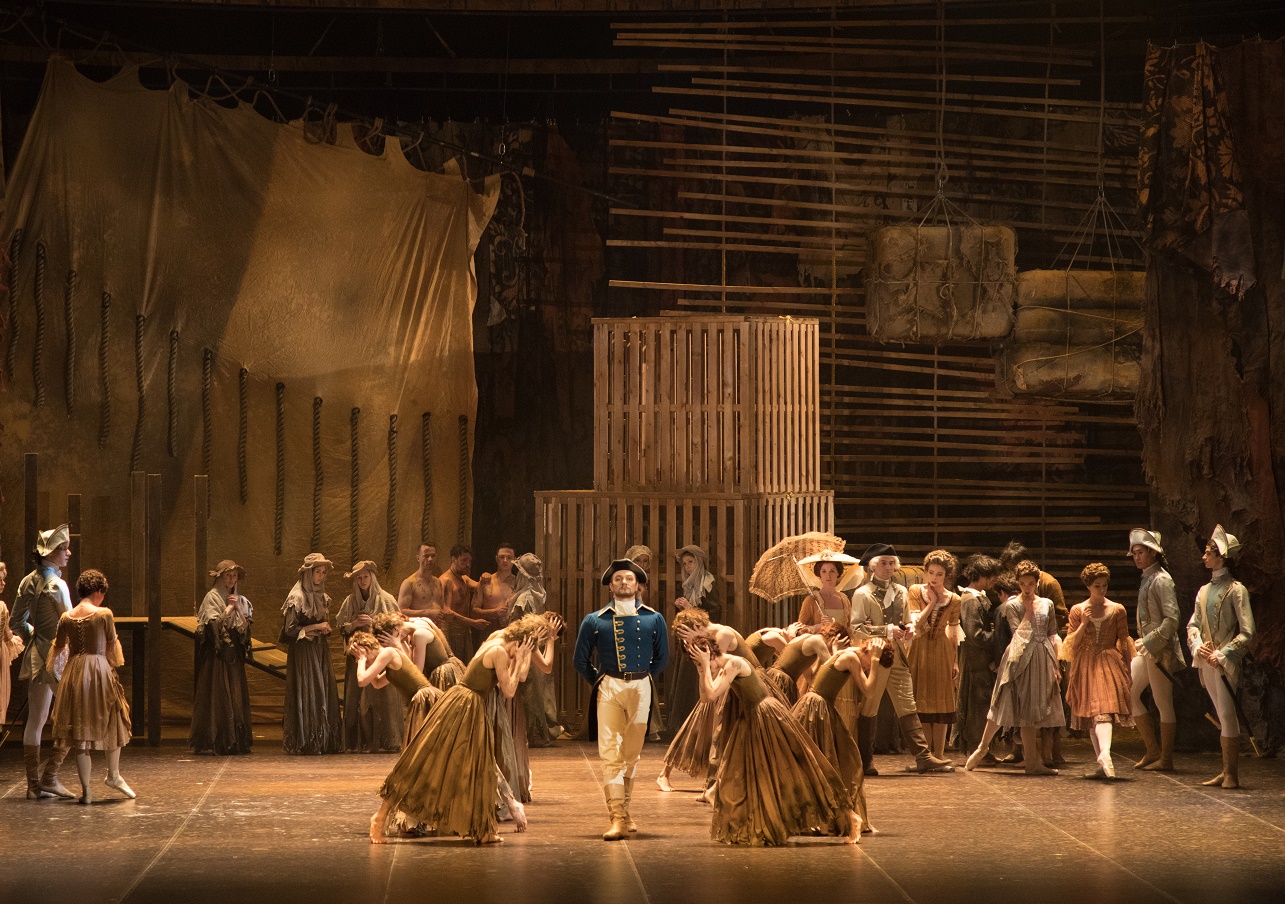 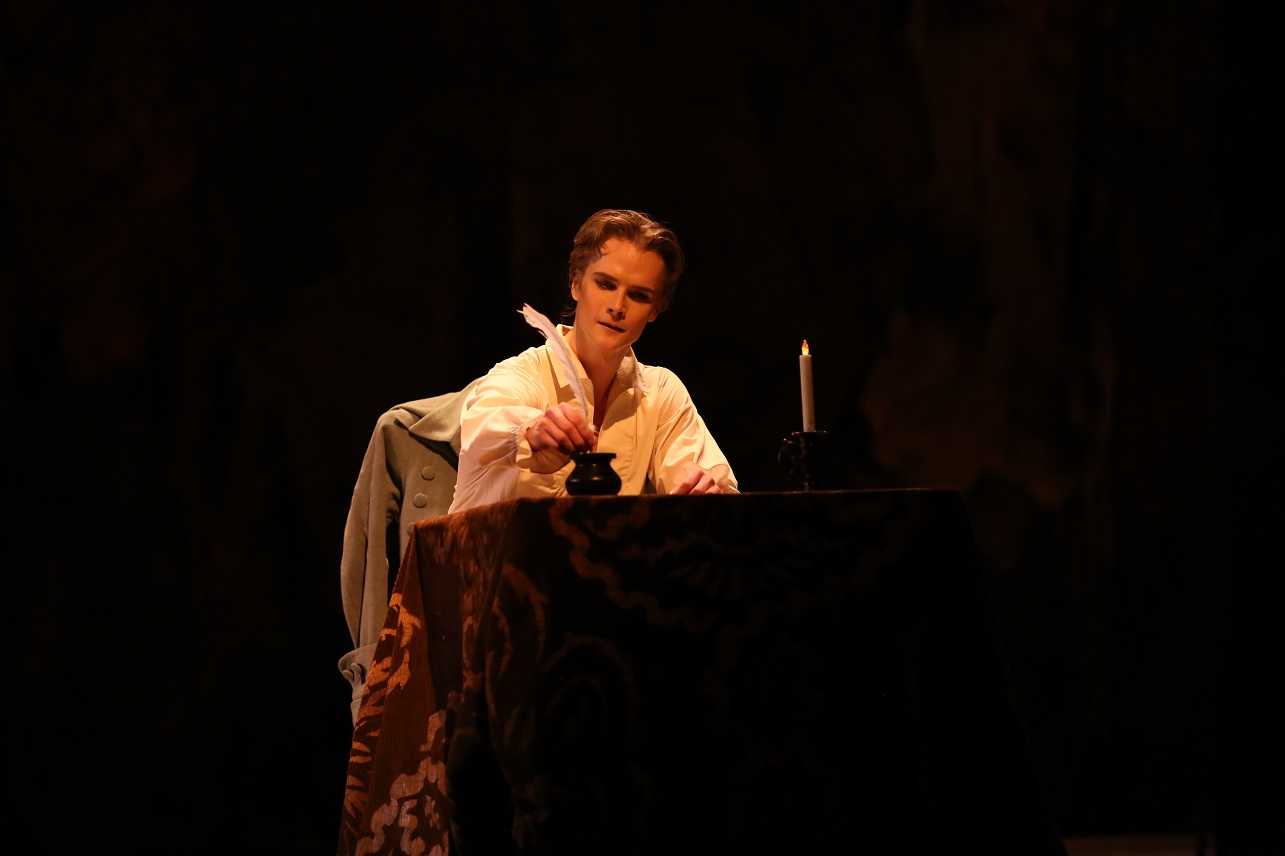 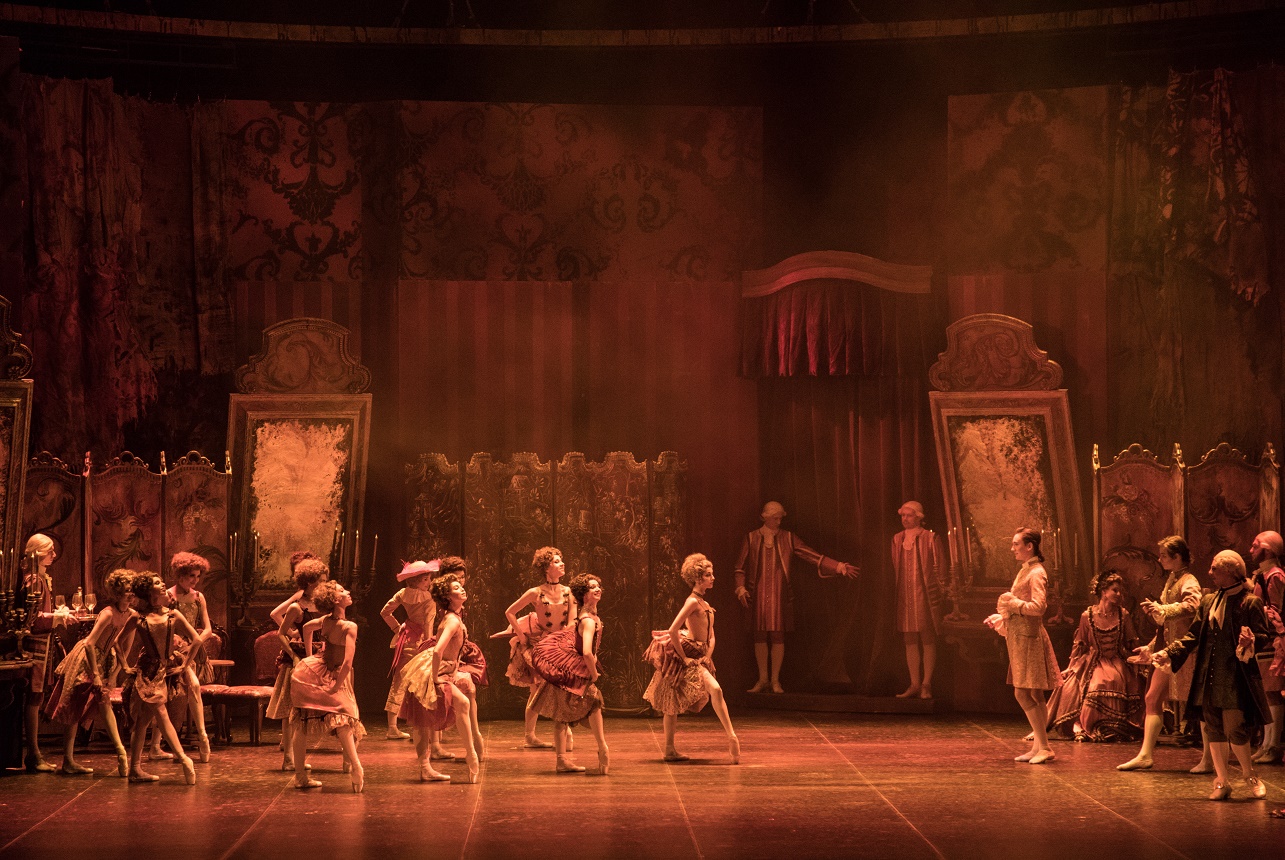 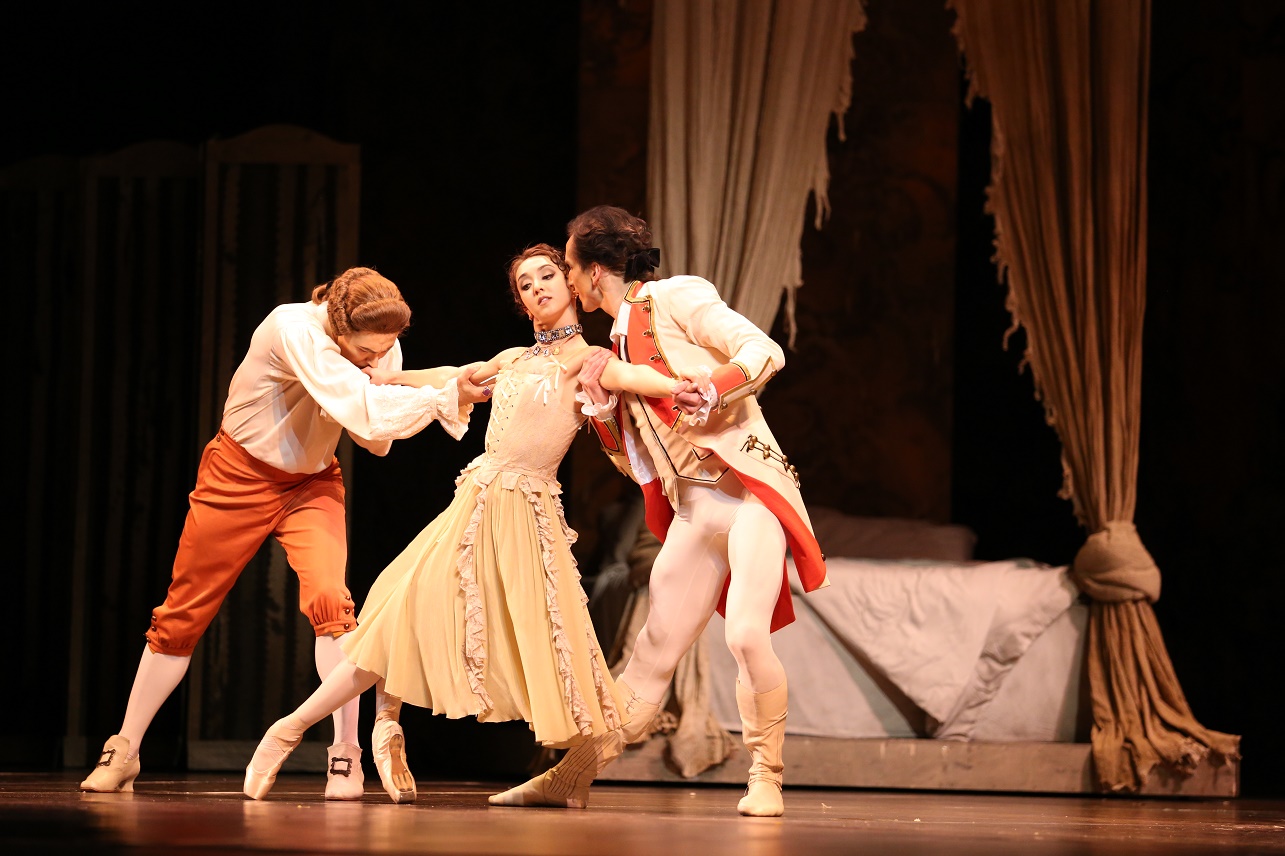 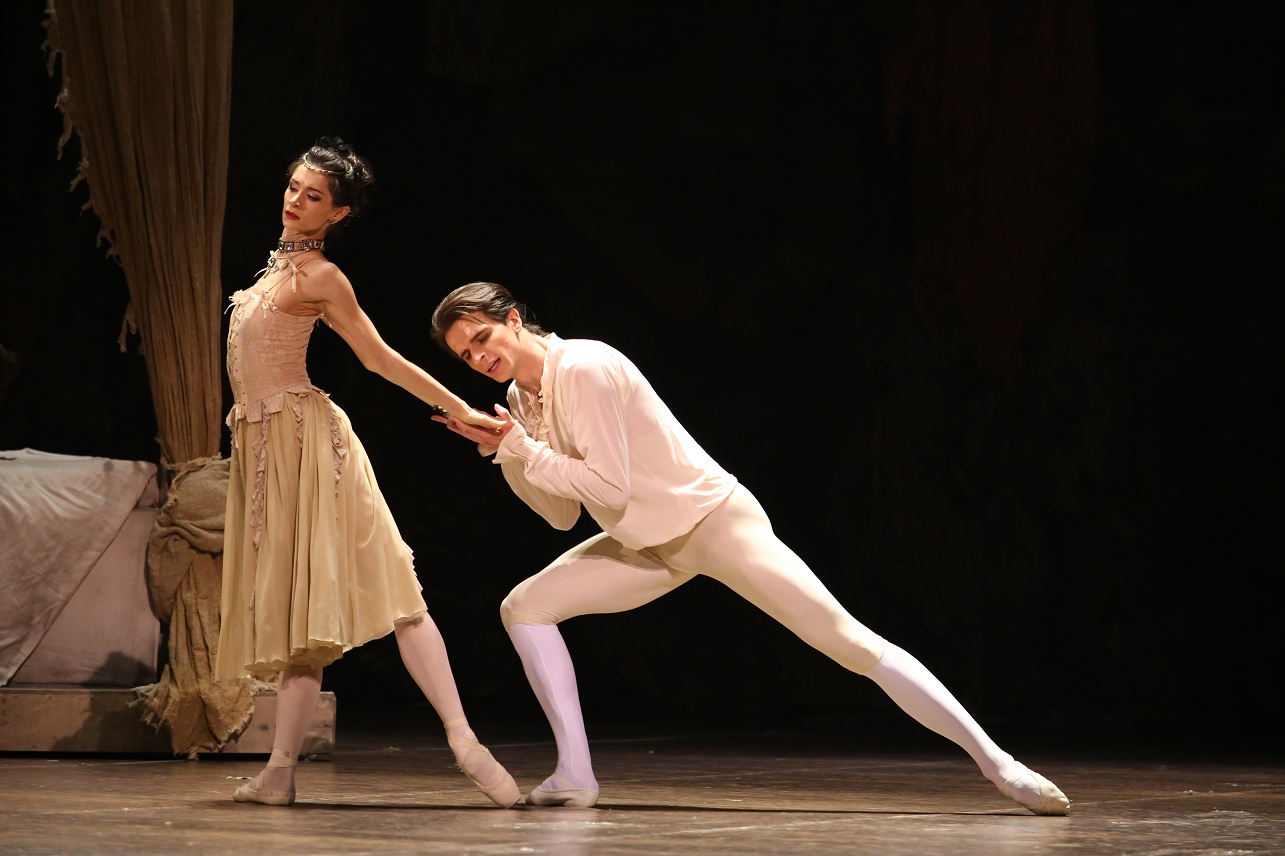 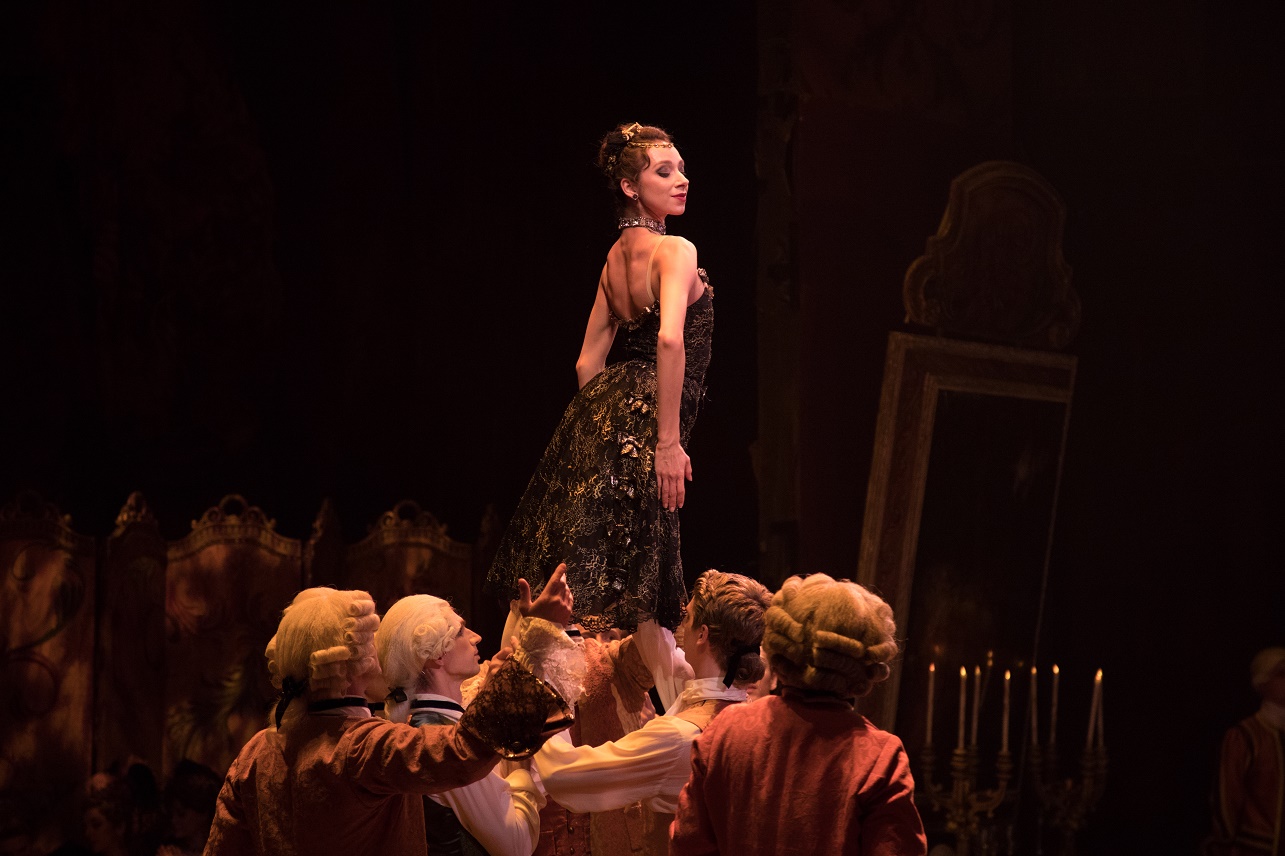