One-act operas “N. F. B.” and “The Meek One” are based on the works by Fyodor Dostoevsky and are timed to the 200th anniversary of the writer’s birth. The opera diptych includes works by two contemporary Russian composers of different generations. Vladimir Kobekin is one of the recognized masters of the genre, the author of more than 10 operas that were performed in Moscow, St. Petersburg, Yekaterinburg, Novosibirsk, Saratov. Composer and pianist Alexey Kurbatov recently made his debut in the opera genre. His operas “The Black Monk” and “The Return” were performed at the festival “Opera a Priori”.

“N. F. B.” is a chamber opera by Vladimir Kobekin. The libretto was written by Alexey Parin based on the novel by F. Dostoevsky “The Idiot”. The world premiere took place in 1995 at the Sacro-Art Festival in Lokkum, Germany (conductor Andrey Chistyakov, director Kama Ginkas, artist Sergey Barkhin). It is staged in Russia for the first time. There are only three characters in the opera: Prince Myshkin, Rogozhin and Nastasia Filippovna (her initials gave the opera its name). The action is centered around their complex relationships.

“The Meek One” is a chamber opera by Alexey Kurbatov (music and libretto – Copyright © by Donemus Publishing, The Netherlands). Libretto was written by Lyudmila Naletova who also initiated the project. It will be the world premiere. It is curious that “The Meek One” was already staged in the Music Theatre a few years ago by the English composer John Tavener.

Music ("The Meek one") (music and libretto – Copyright © by Donemus Publishing, The Netherlands)

Libretto ("The Meek one") (music and libretto – Copyright © by Donemus Publishing, The Netherlands) 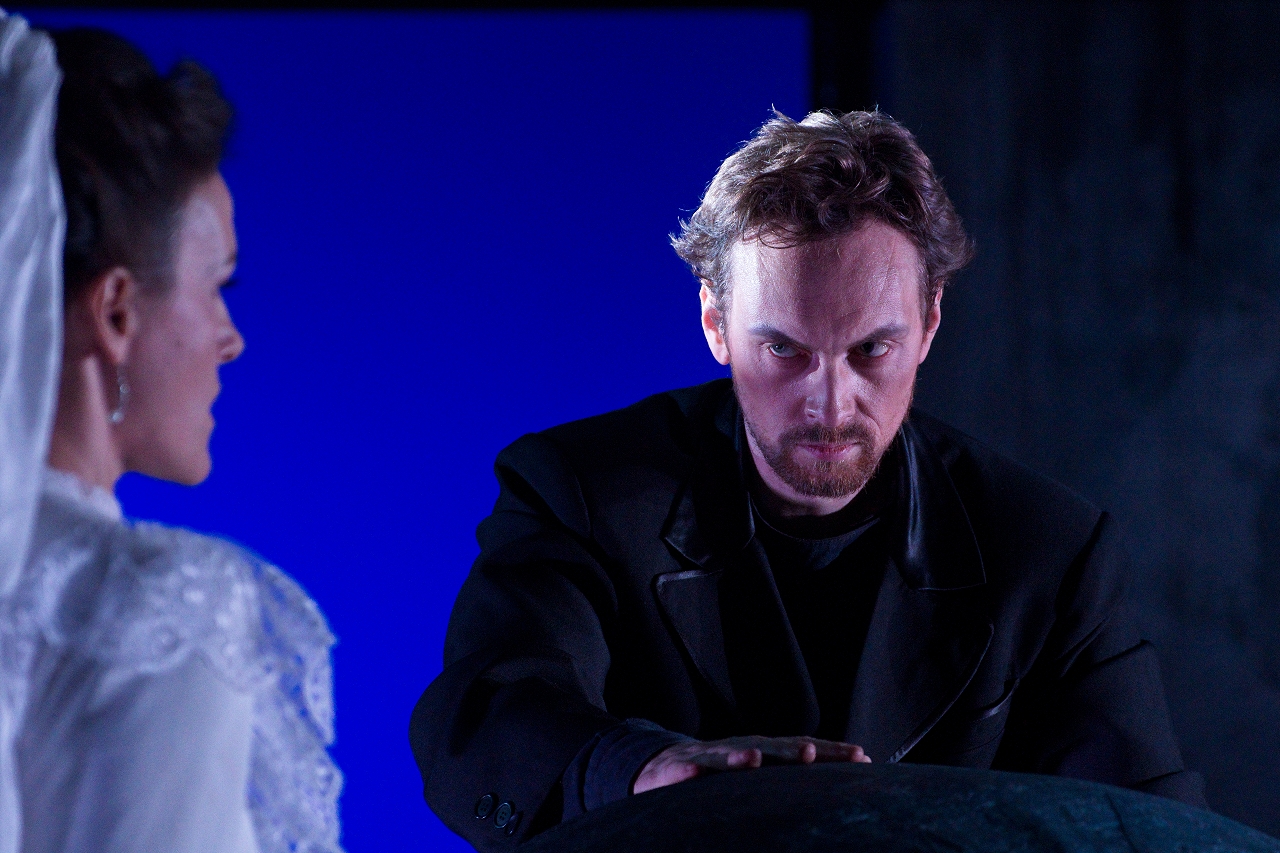 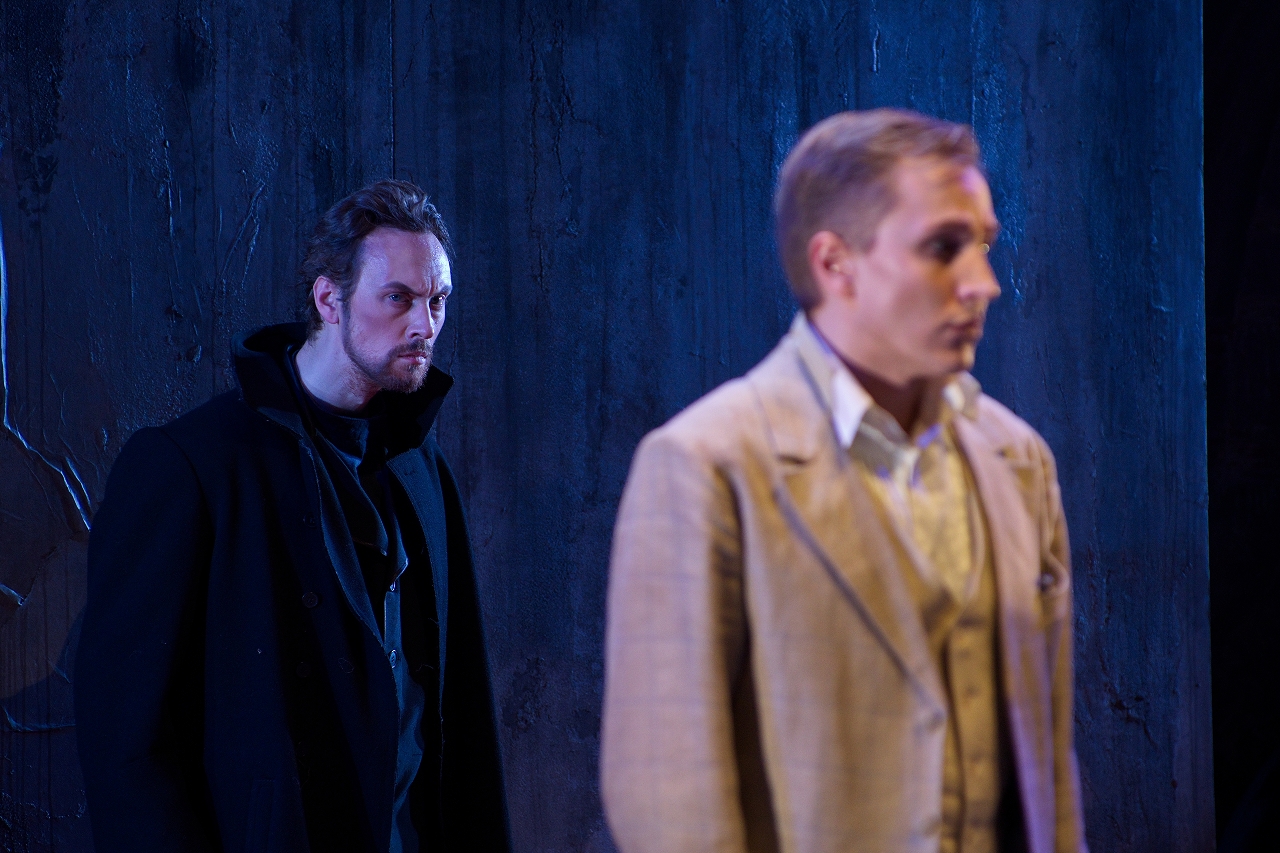 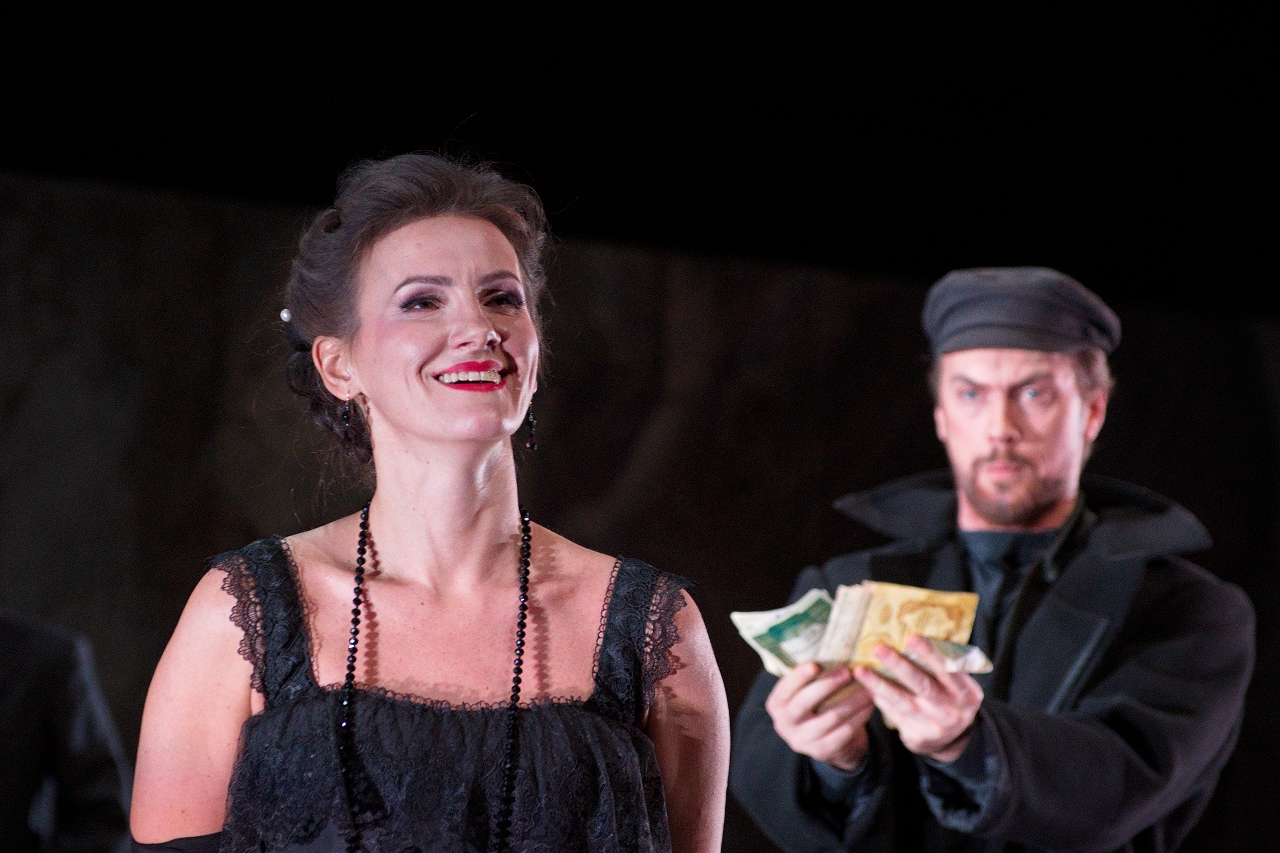 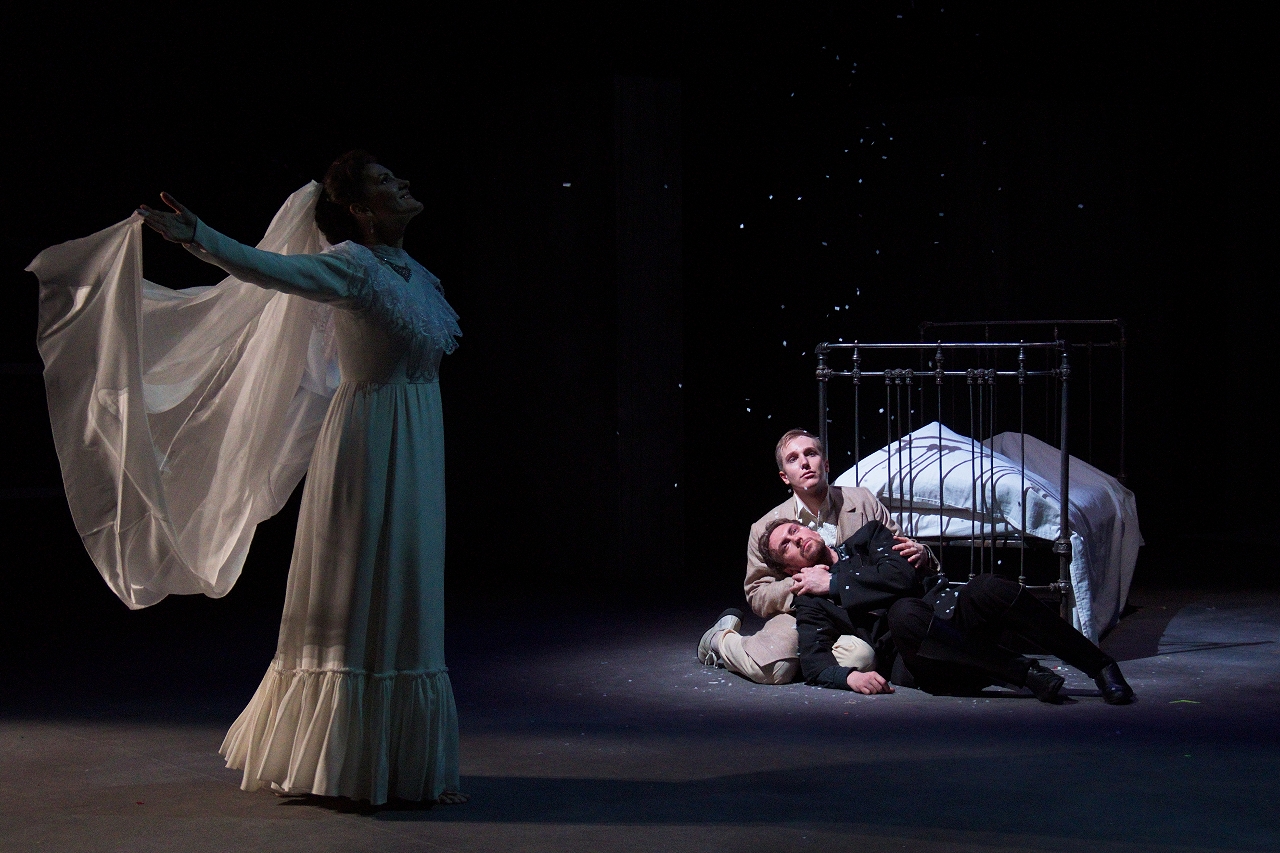 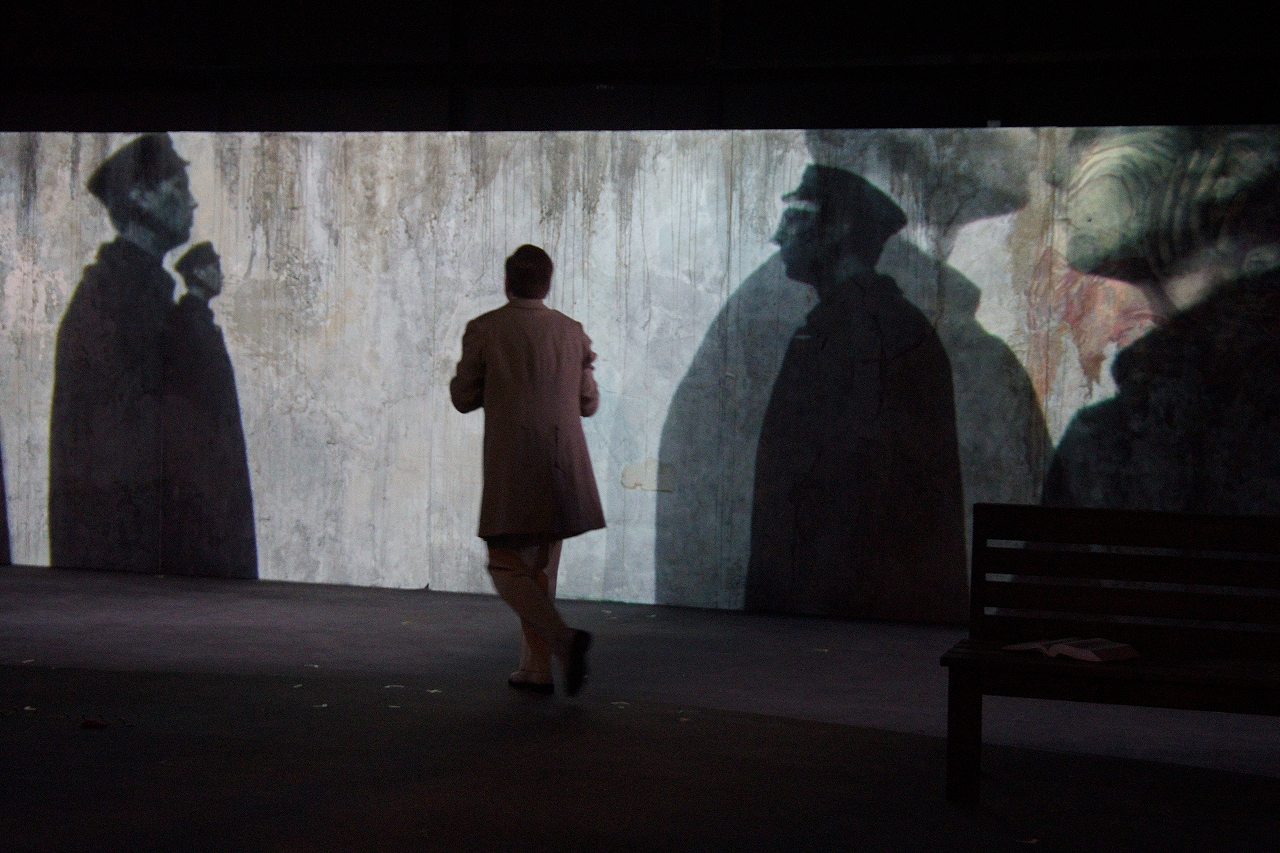 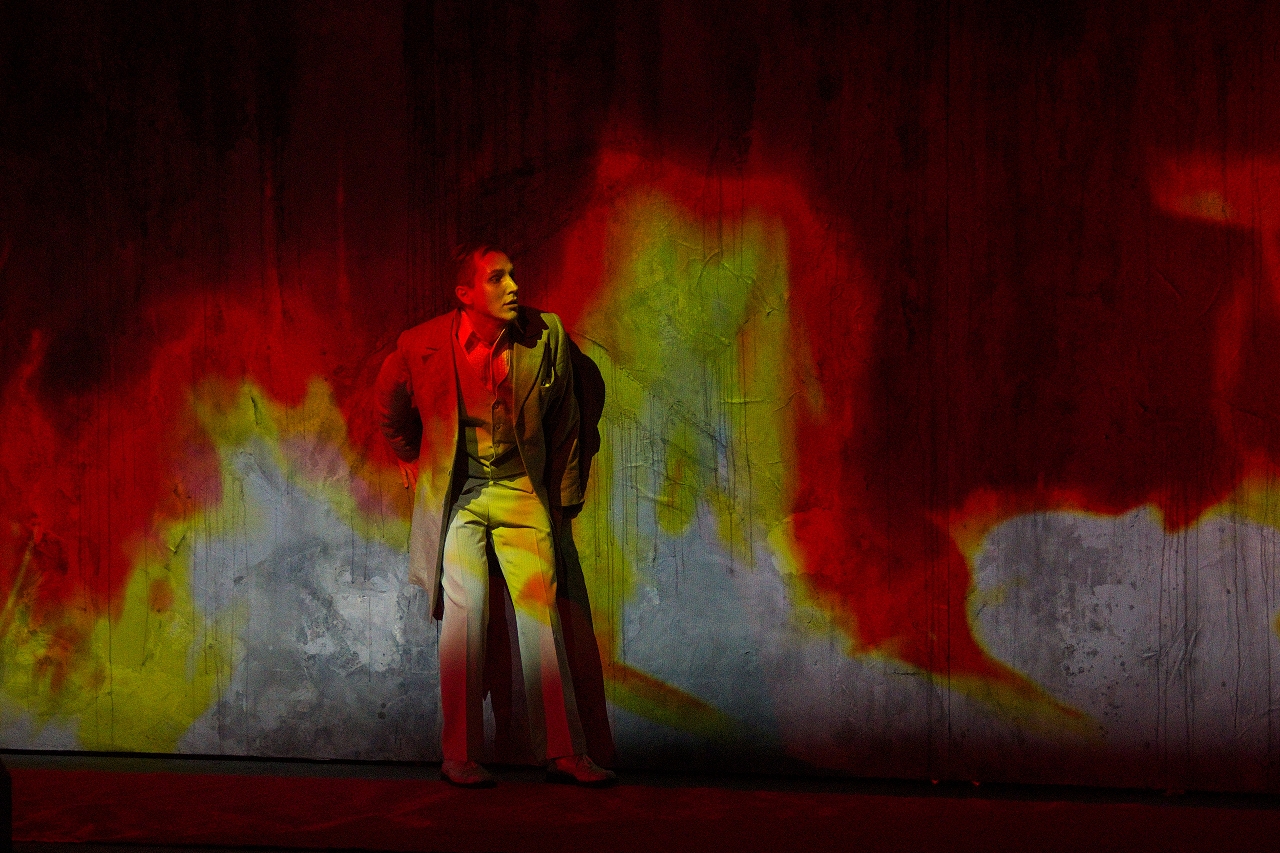 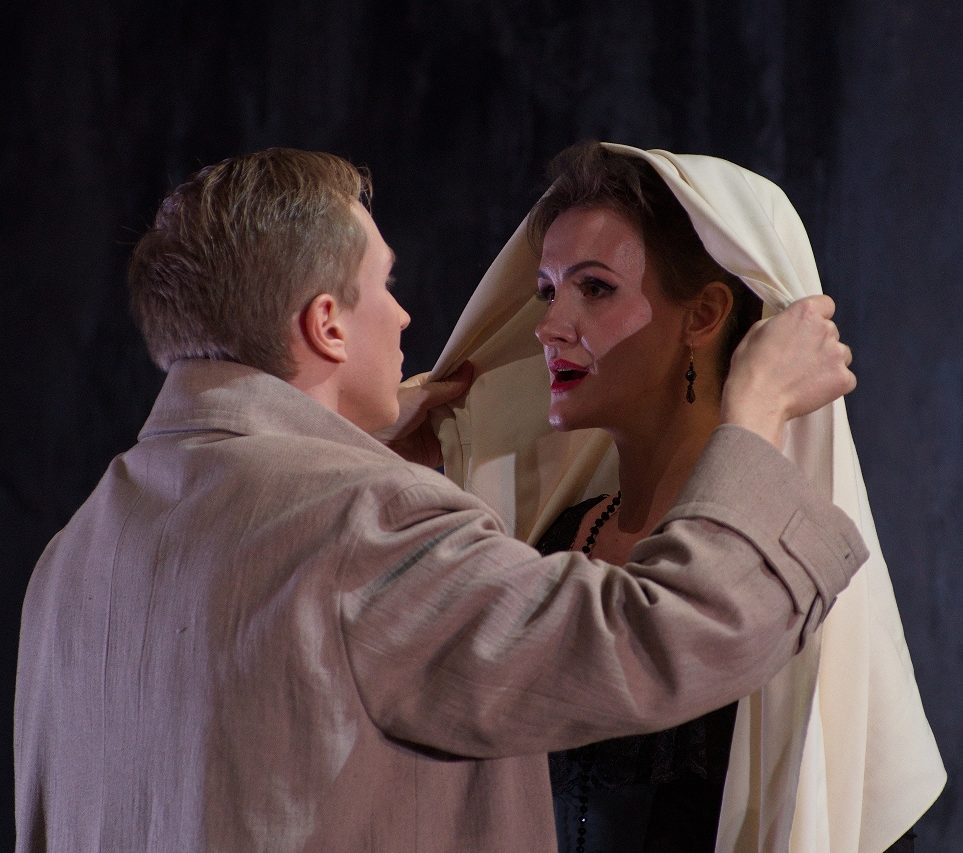 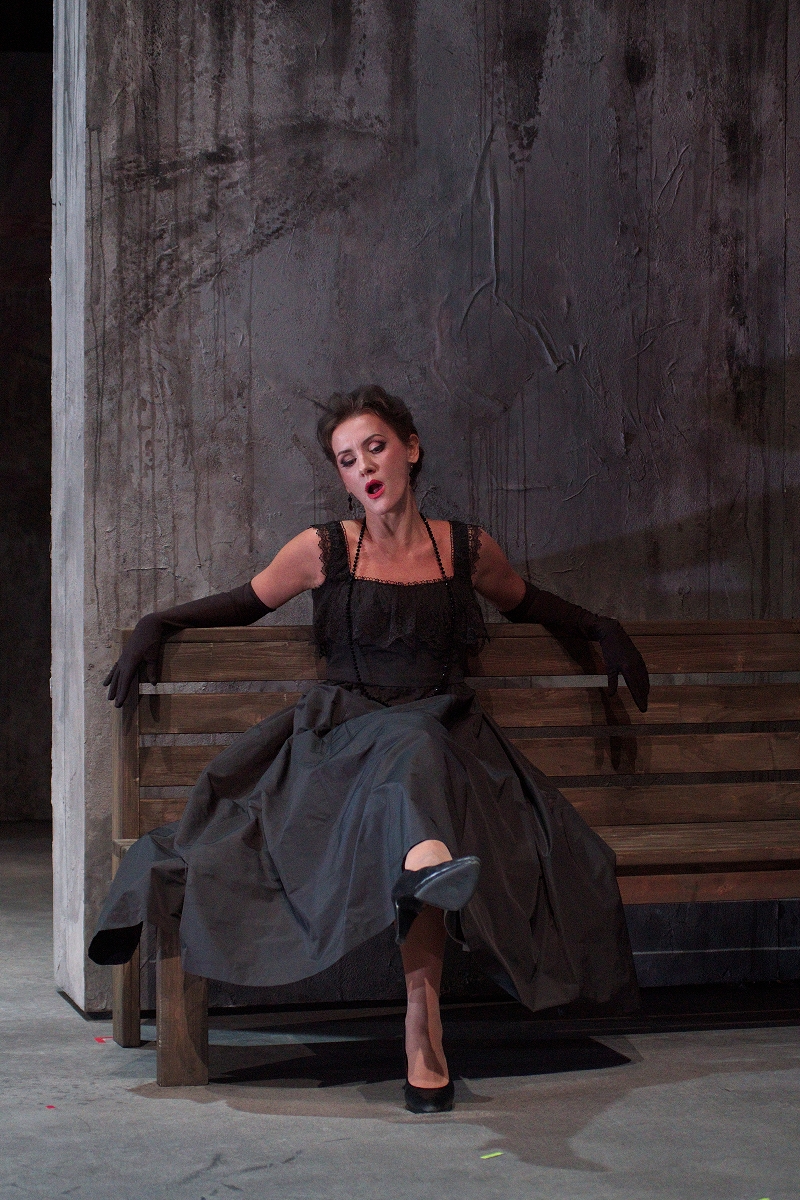 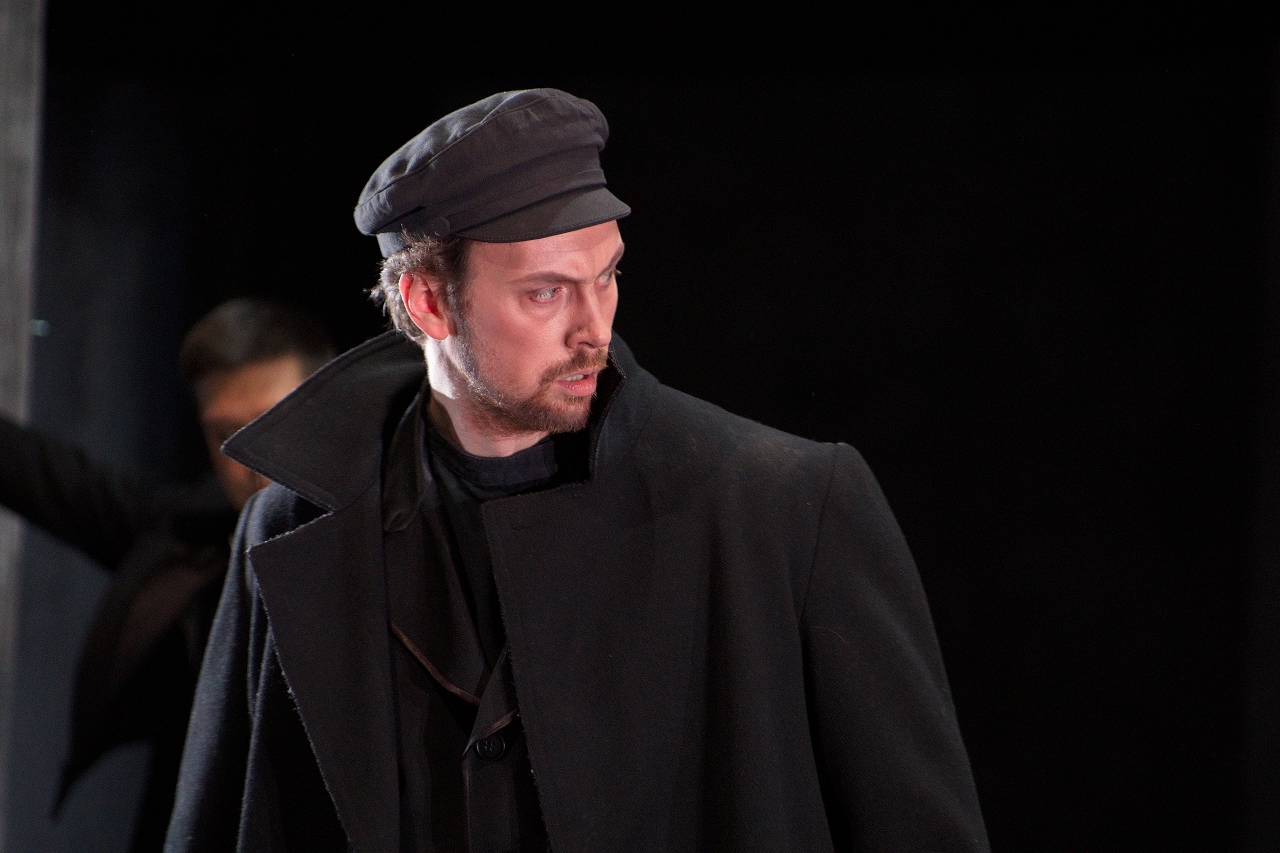