The Vladimir Burmeister’s version of Swan Lake represents something of a trademark for the Stanislavsky Ballet. It was mounted in 1953 and first performed on April, 25 with Alexander Lushin’s sets and costumes. Though it evidently derives from the famous Petipa-Ivanov production (and the second act includes all the dances of the Swan Maidens choreographed by Lev Ivanov), it is entirely original. It is alive and touching; all the dancing and movement serve to advance the plot to its conclusion. Many touches have been introduced to make the story clearer and more plausible than usual, including the Prologue and Epilogue showing Odette’s transformation into and back from a swan. Vladimir Burmeister employs Tchaikovsky’s entire score, including “The Prince’s Serenade”, the first act waltz and polonaise, the duo episode for Odile and Siegfried and the Prince’s variations in the third act, the farewell dance of the swans and the storm episode, which are often omitted.

The ballet caused a great deal of discussion when it was first presented. Regarded as experimental at first, Burmeister’s version was highly appreciated for its dramatic verity, lightness and lyricism. It turned out to be more appealing to the audiences than the “grand style” versions of the Bolshoi Theatre and Kirov Ballet. It drew full houses, and the administration of the Stanislavsky and Nemirovich-Danchenko Moscow Music Theatre even had to call the mounted militia to guard the entrance.

One of the foreign reviewers called Burmeister “the choreographer-inventor”. The famous Russian ballerina Marina Semyonova characterised his version of Swan Lake as follows: “it is more meaningful than the earlier ones. One cannot but admire its ingenuous patterns, its vivid characters and the artistic interpretation of the score”. In 1960 Vladimir Burmeister was invited to stage his Swan Lake for the Opéra national de Paris with Francesca Zumbo and Patrice Bart heading the cast.

Princess Odette has been turned into a swan by a wicked magician. Only a man who will fall in love with her and be faithful to her will be able to demolish the evil spell.

Prince Siegfried is hunting on the lake shore; he sees the swans and Odette among them. Siegfried and Odette fall in love with each other. Siegfried
swears to be faithful to her and to save her.

Siegfried’s mother gives a ball in her castle. Prince will have to choose a bride. But he refuses to make a choice. The wicked magician disguised as Knight Rothbart appears in the castle. His daughter Odile accompanies him. She looks exactly like Odette. Deceived by this likeness Siegfried chooses Odile as his bride. The magician triumphs.

The prince realizes his mistake and hurries to the lake. He pleads for Odette’s forgiveness, but Odette has to leave him. The oath of faithfulness
has been violated by Siegfried. Odette cannot get rid of the magician’s spell. The wicked sorcerer decides to kill Siegfried. A terrible storm starts and the lake floods the shore. Odette sees that the prince’s life is in peril. She rushes to save him even at the risk of her own life. Odette and Siegfried triumph, the wicked magician has perished, the storm abates. And the white swan turns back into the girl Odette. 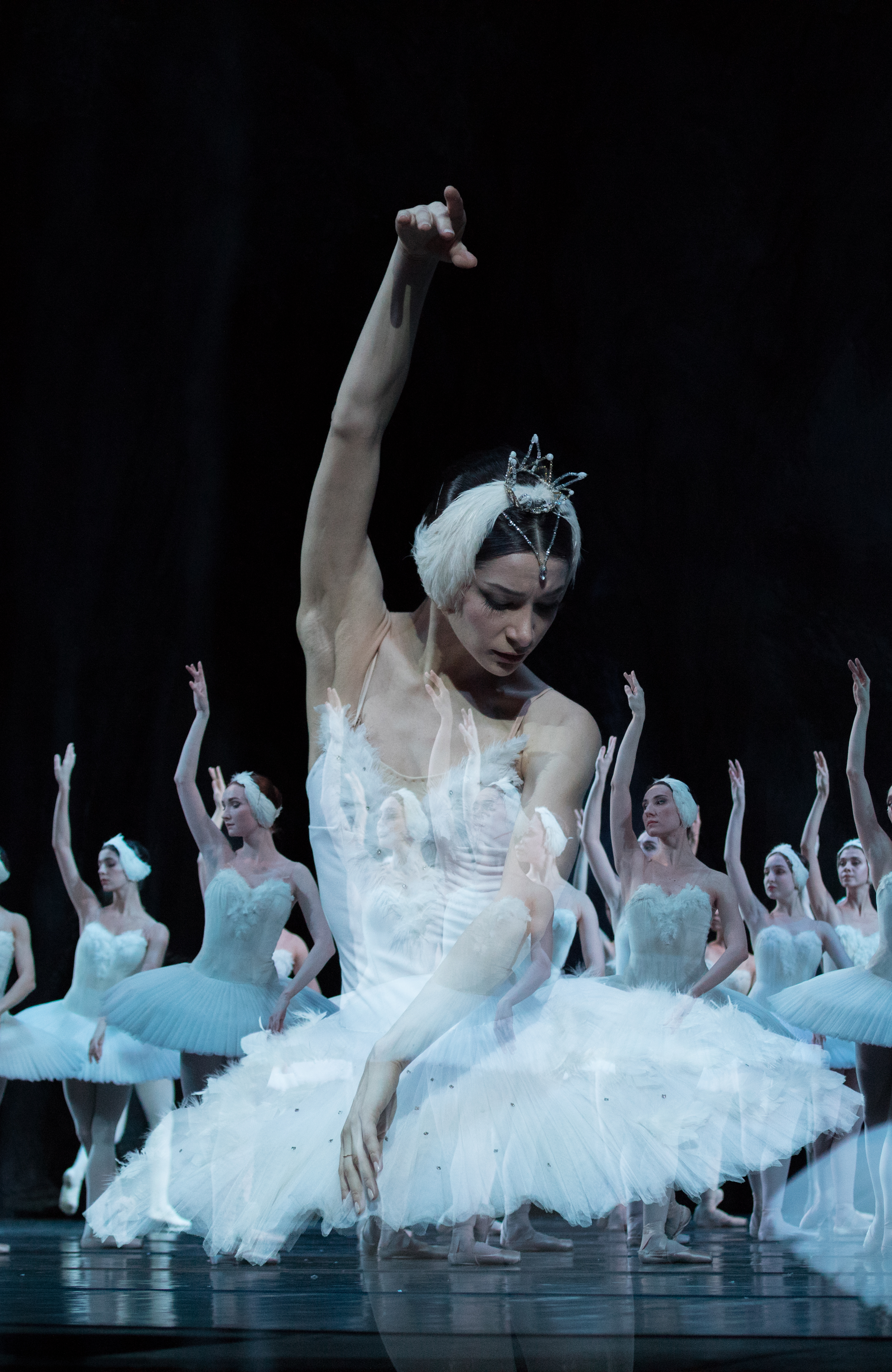 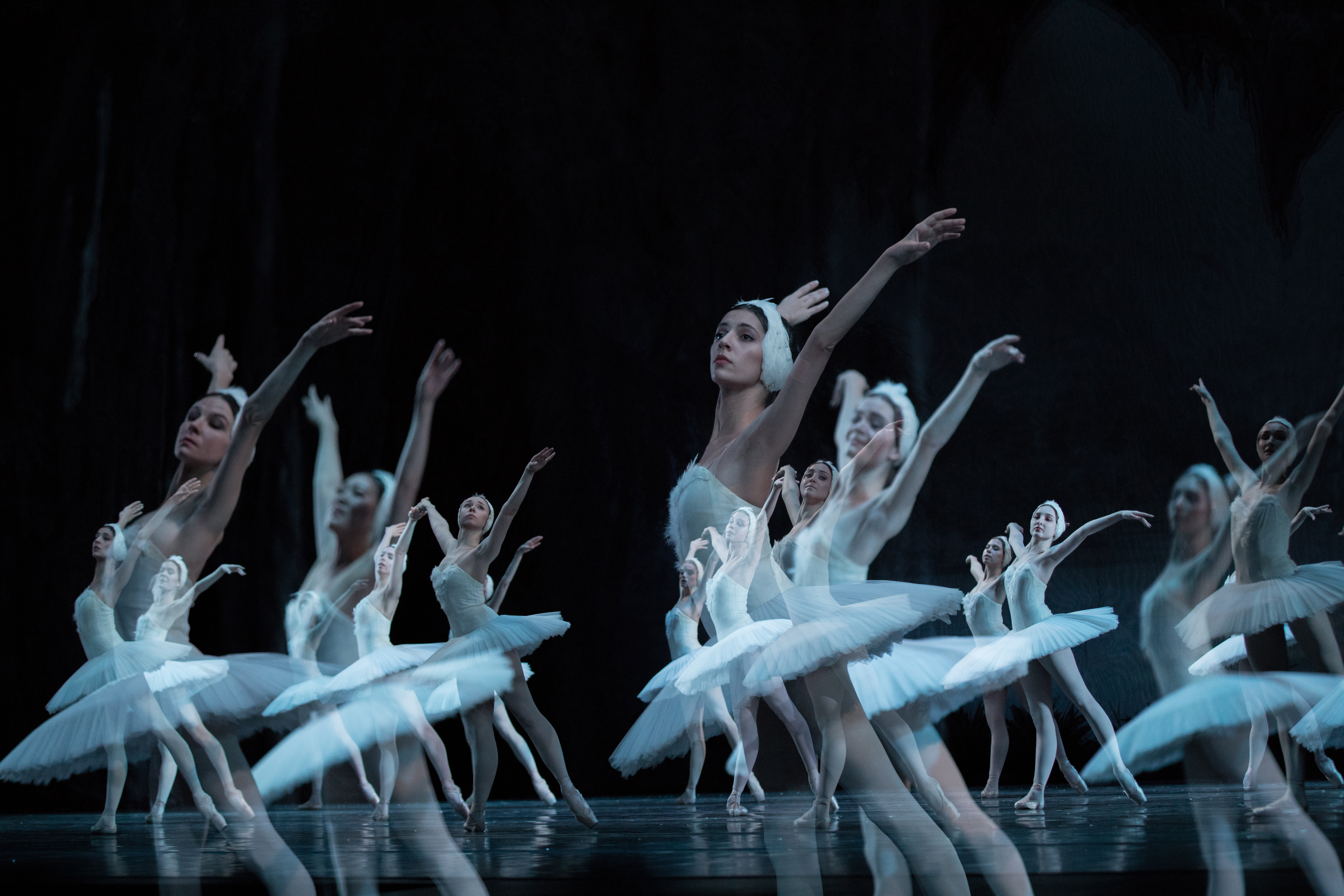 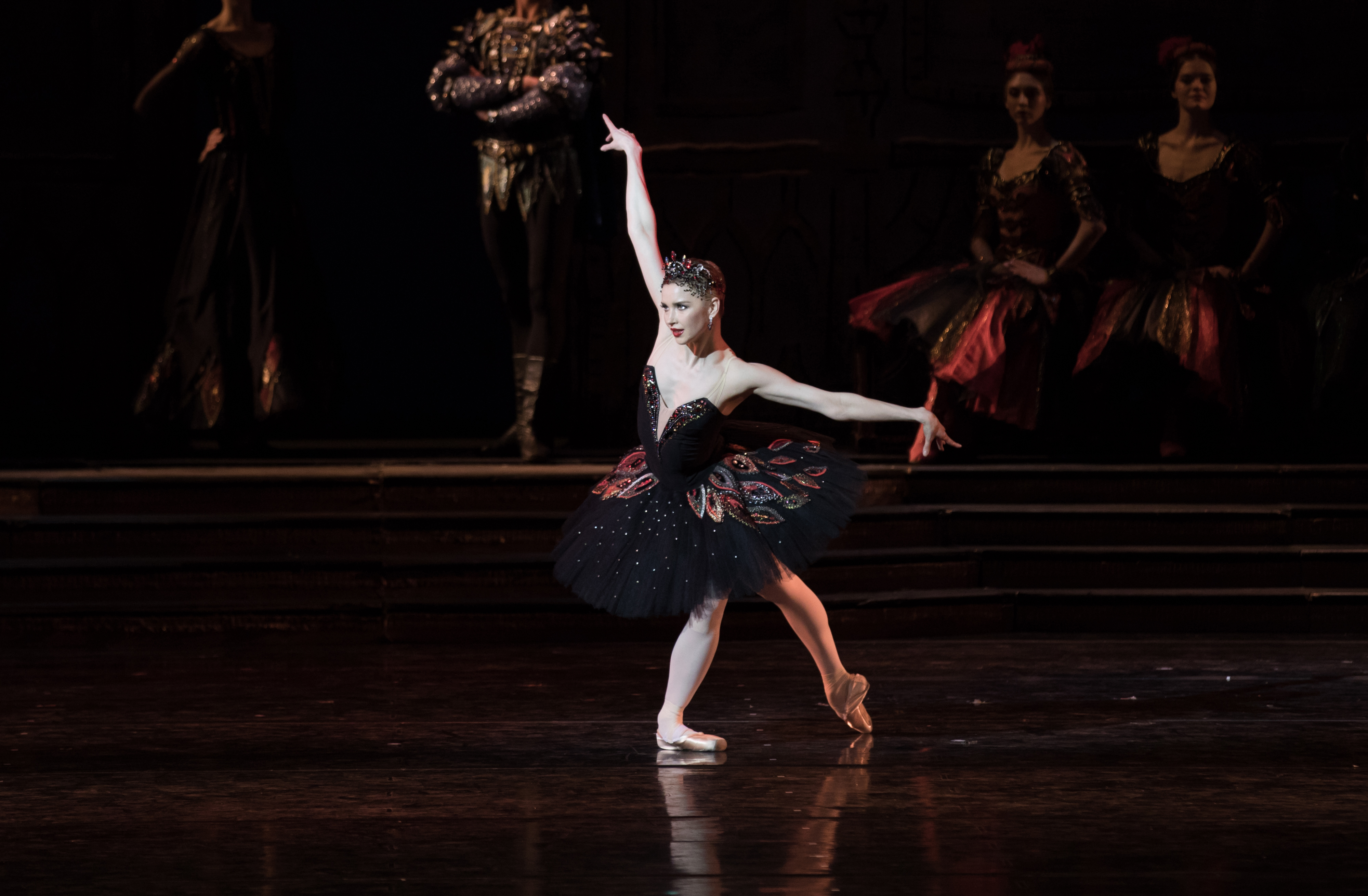 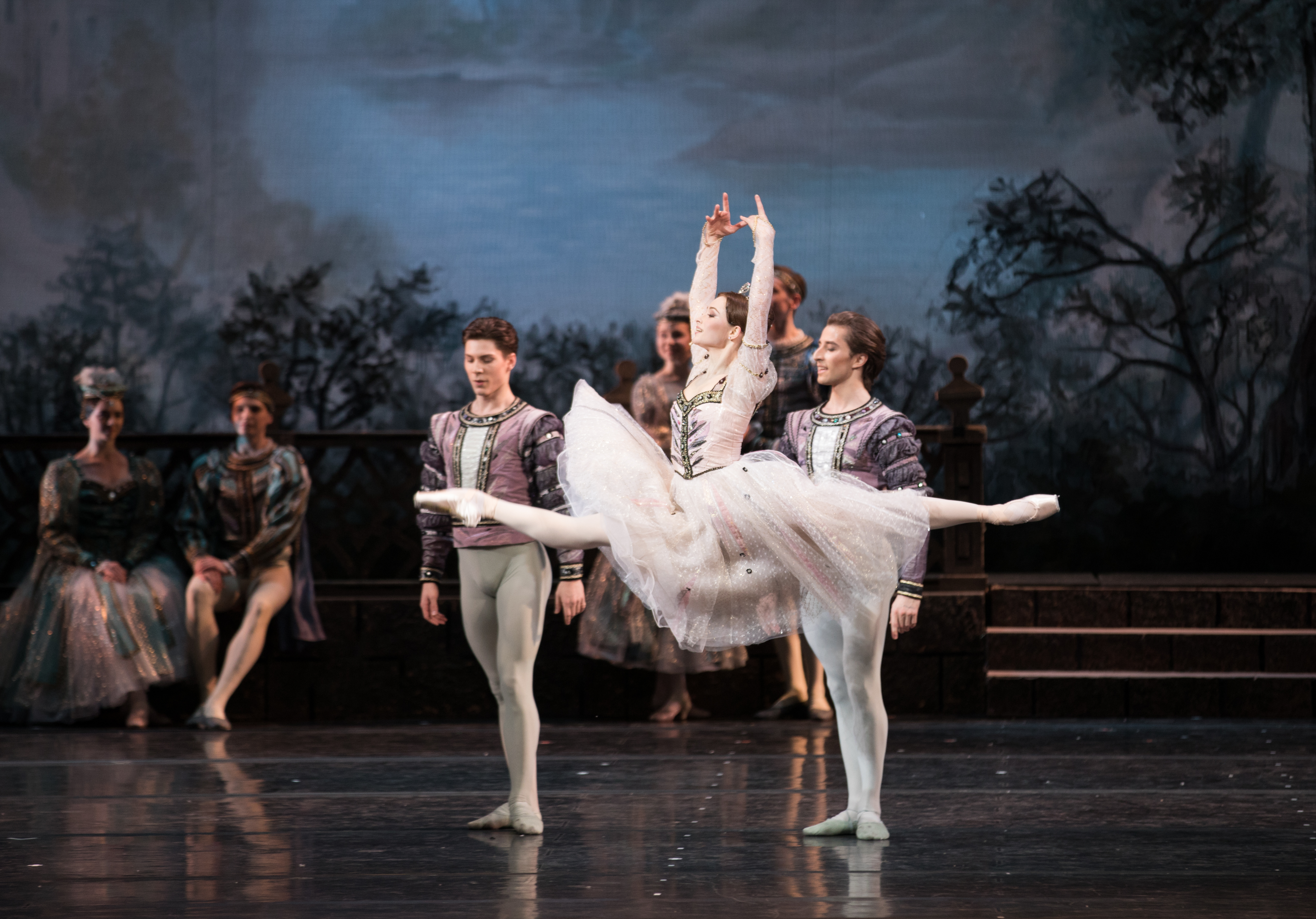 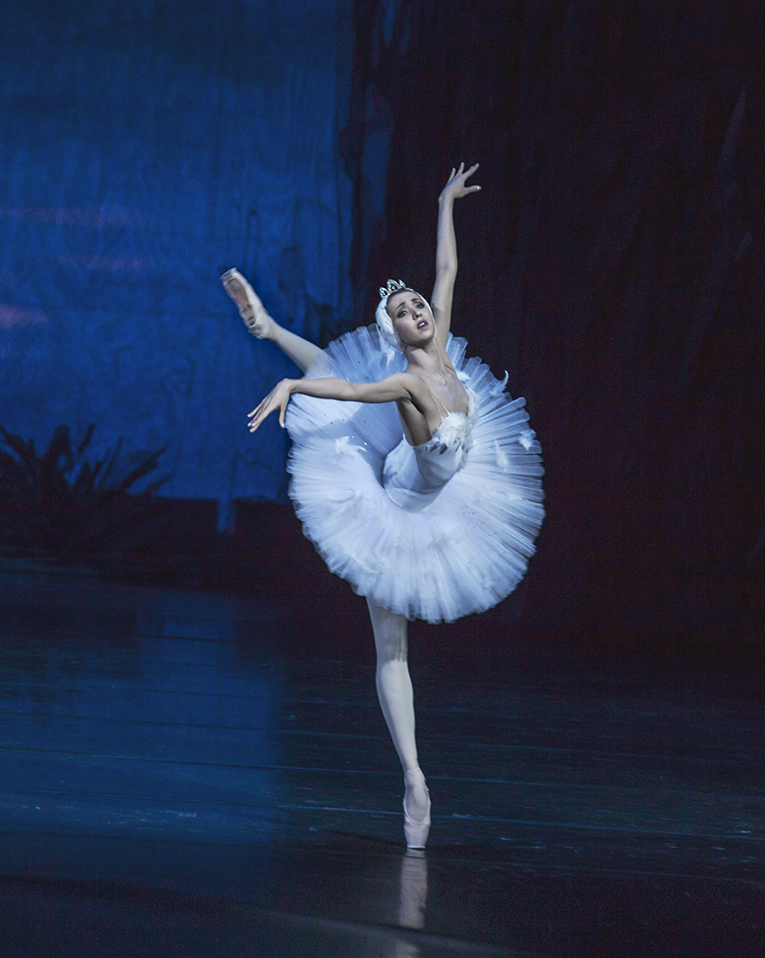 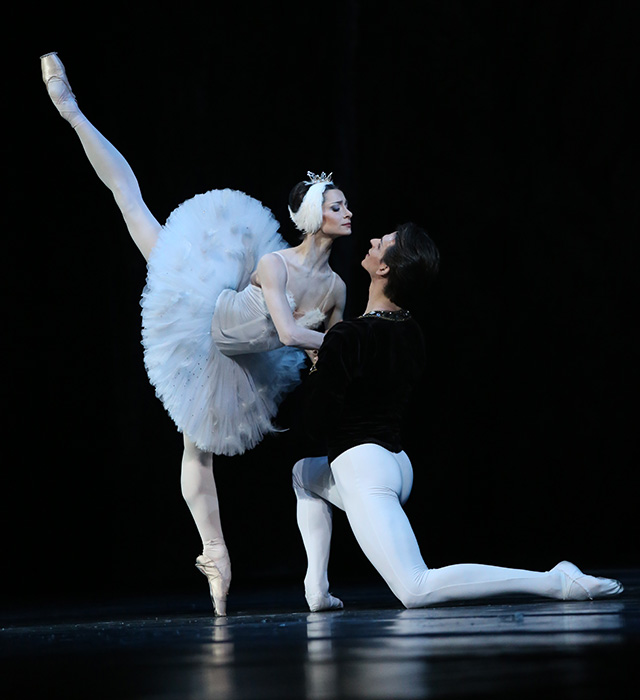 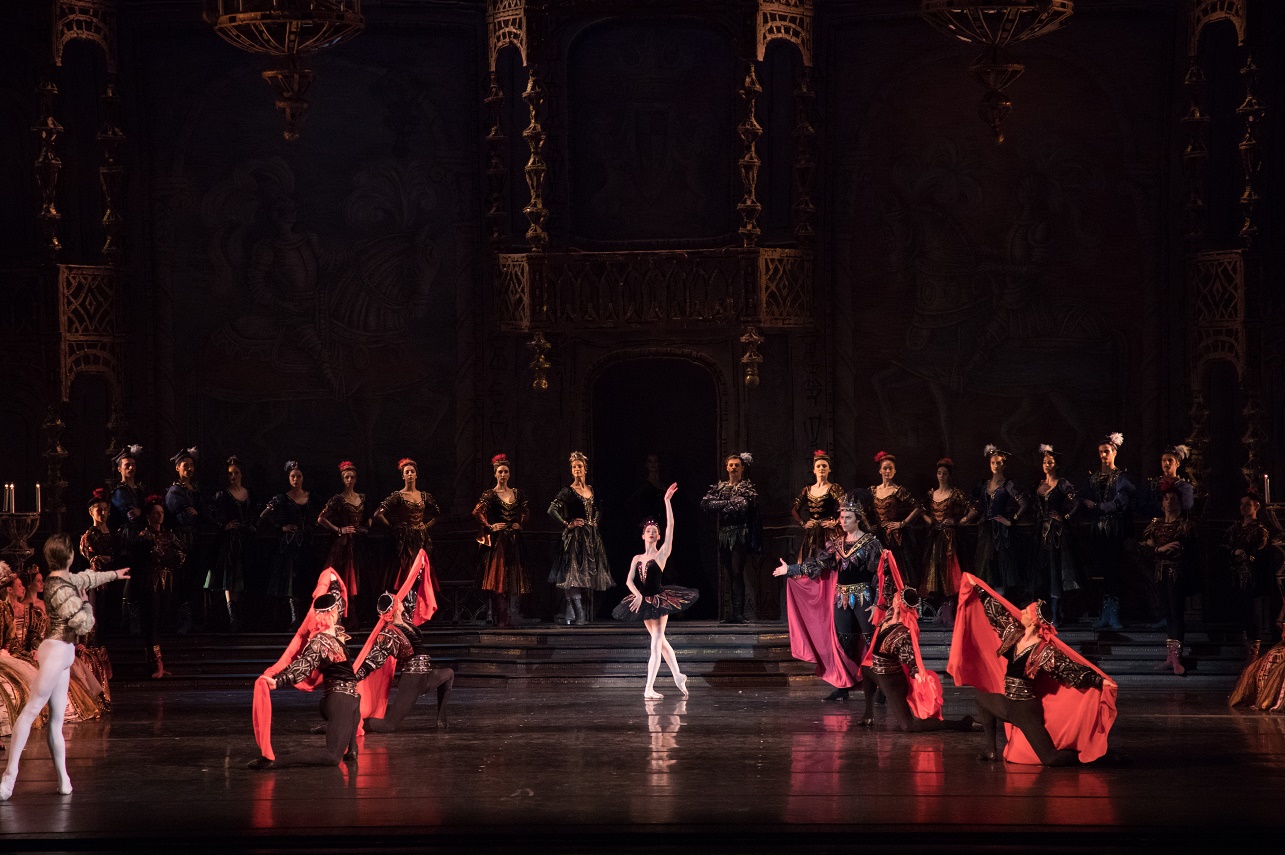 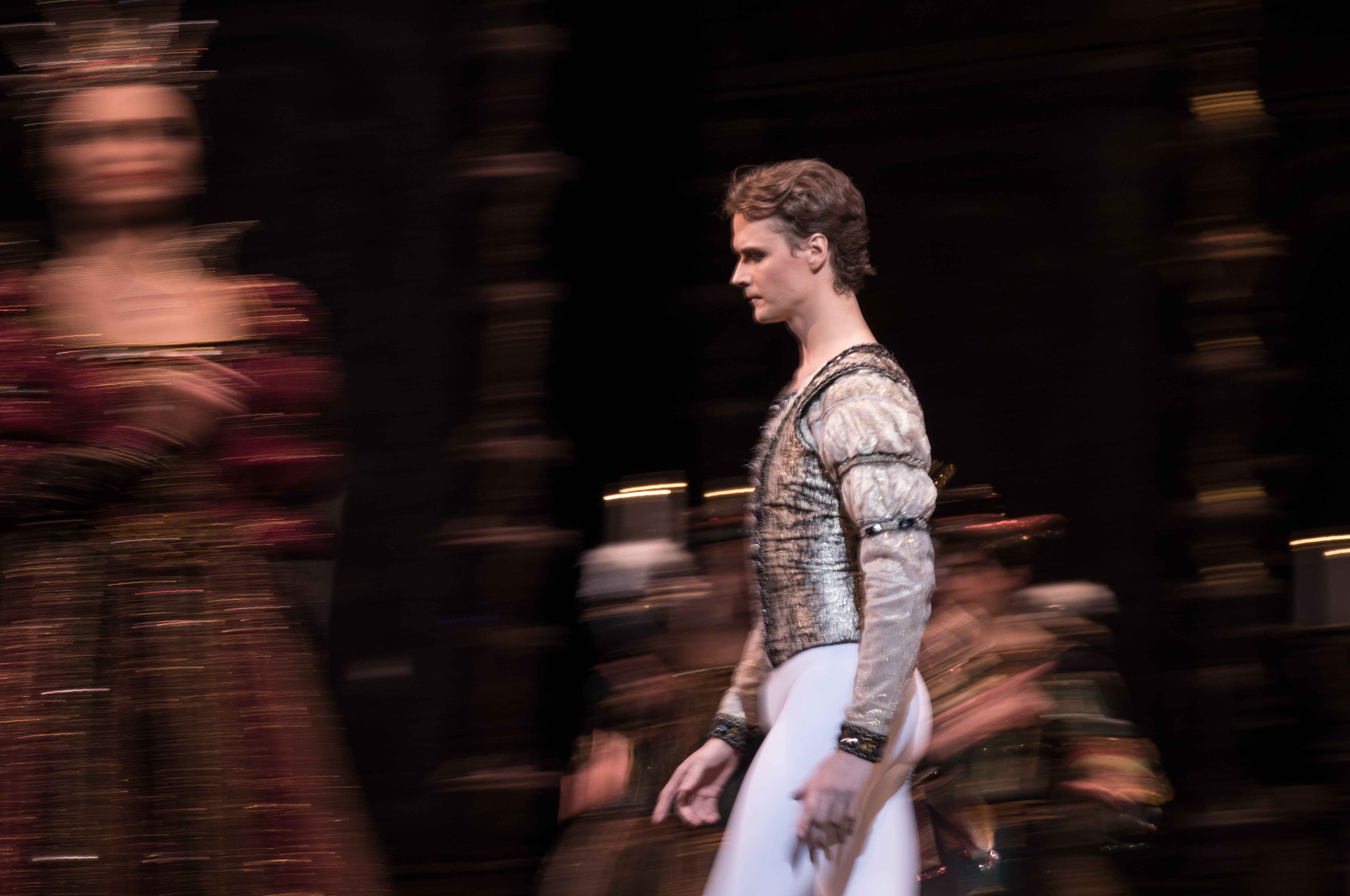 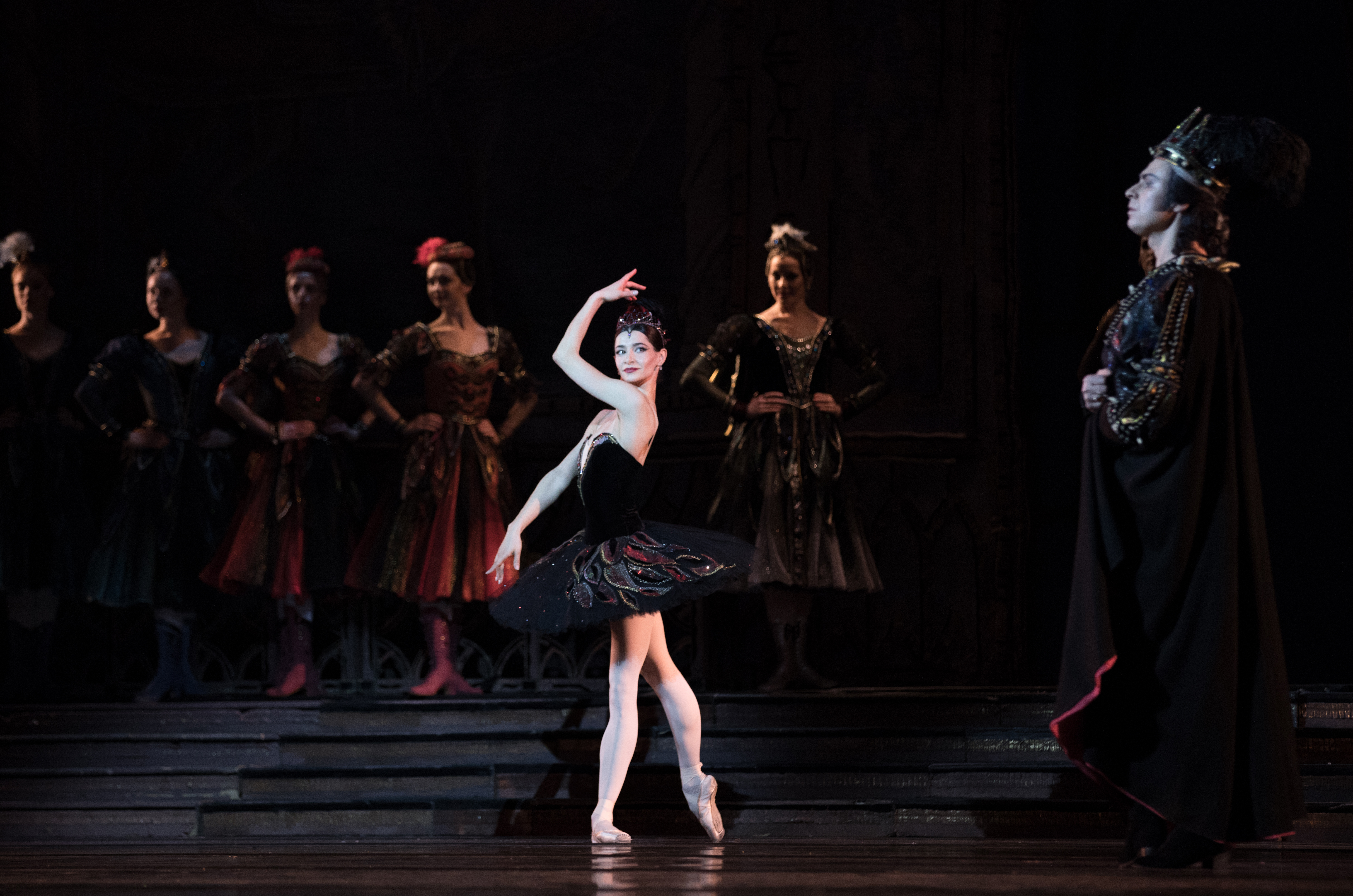