In the hundred-year history of the Stanislavsky and Nemirovich-Danchenko Music Theatre, there has not been a decade without an operetta sounded under its arches. Even before the studios of Stanislavsky and Nemirovich-Danchenko moved into Bolshaya Dmitrovka 17, the famous Moscow Operetta Theatre, headed by the brilliant Grigory Yaron, worked here. Historically, the first performance of the Music Theatre was Lecocq’s La fille de Madame Angot staged by Vladimir Nemirovich-Danchenko. This time, conductor William Lacey, stage director Alexander Titel and set designer Vladimir Arefiev decided to compose a performance, the music score of which is a kind of pasticcio including works of the most famous composers of operettas – it means that the music by Offenbach and Lecocq, Kálmán and Lehár, Strauss II and Suppe, Millöcker and Friml, Dostal, Strelnikov and Abraham – of all those who are called classics of the genre – will sound. 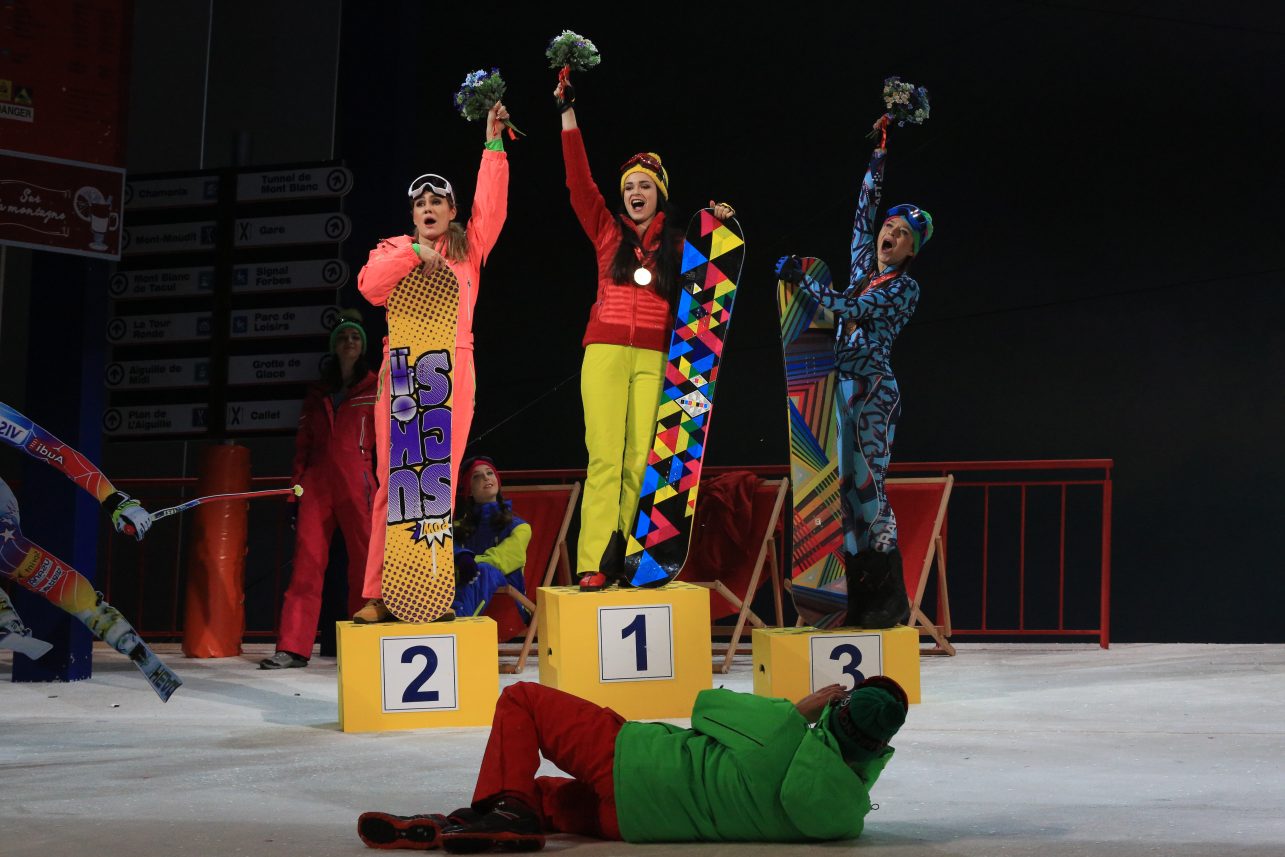 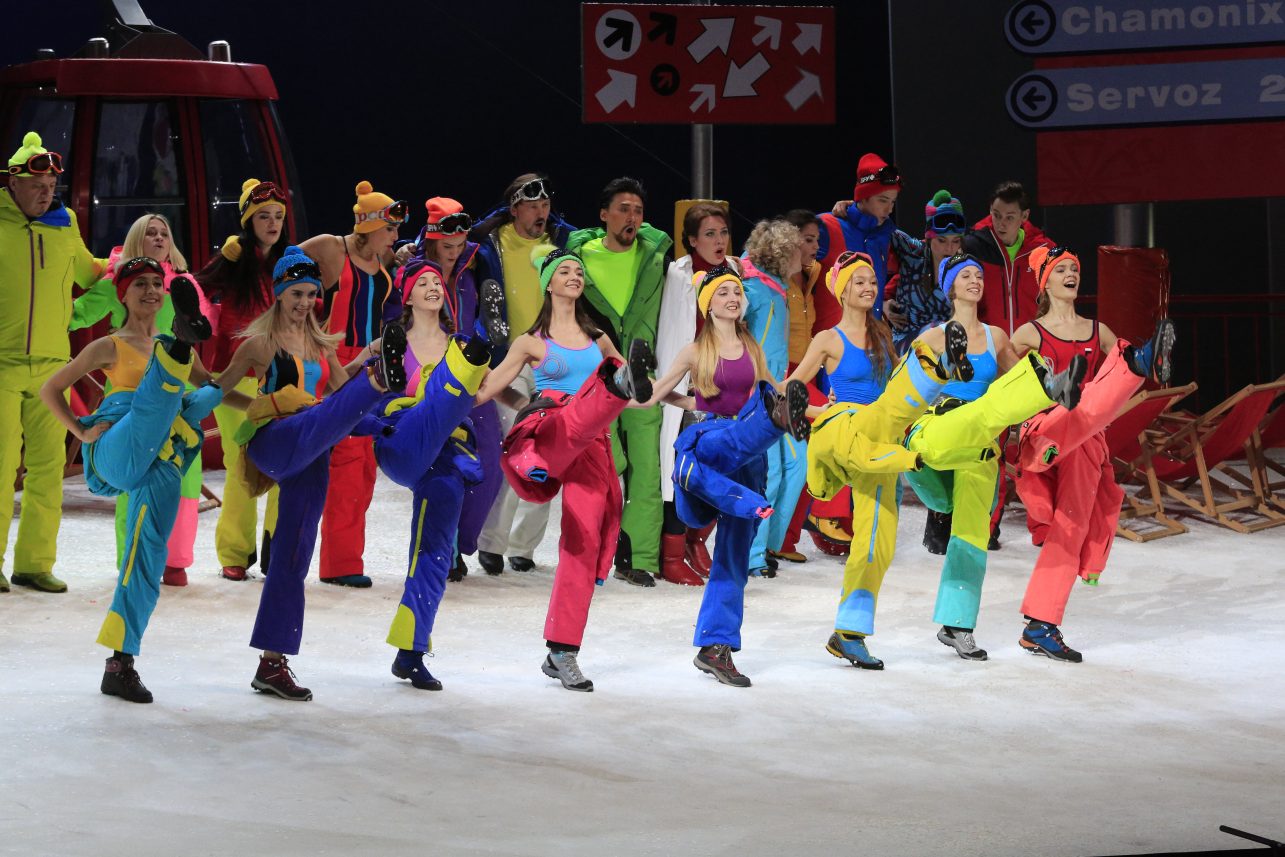 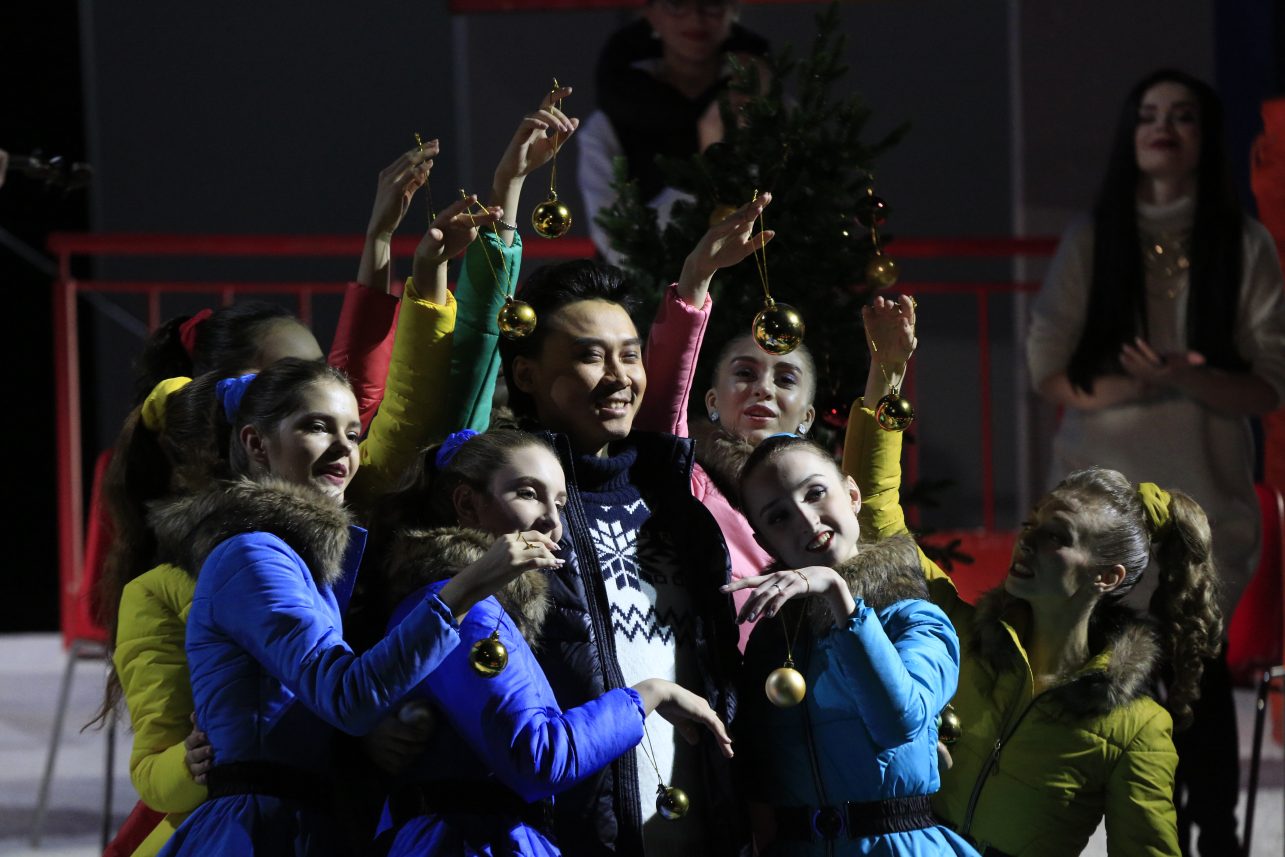 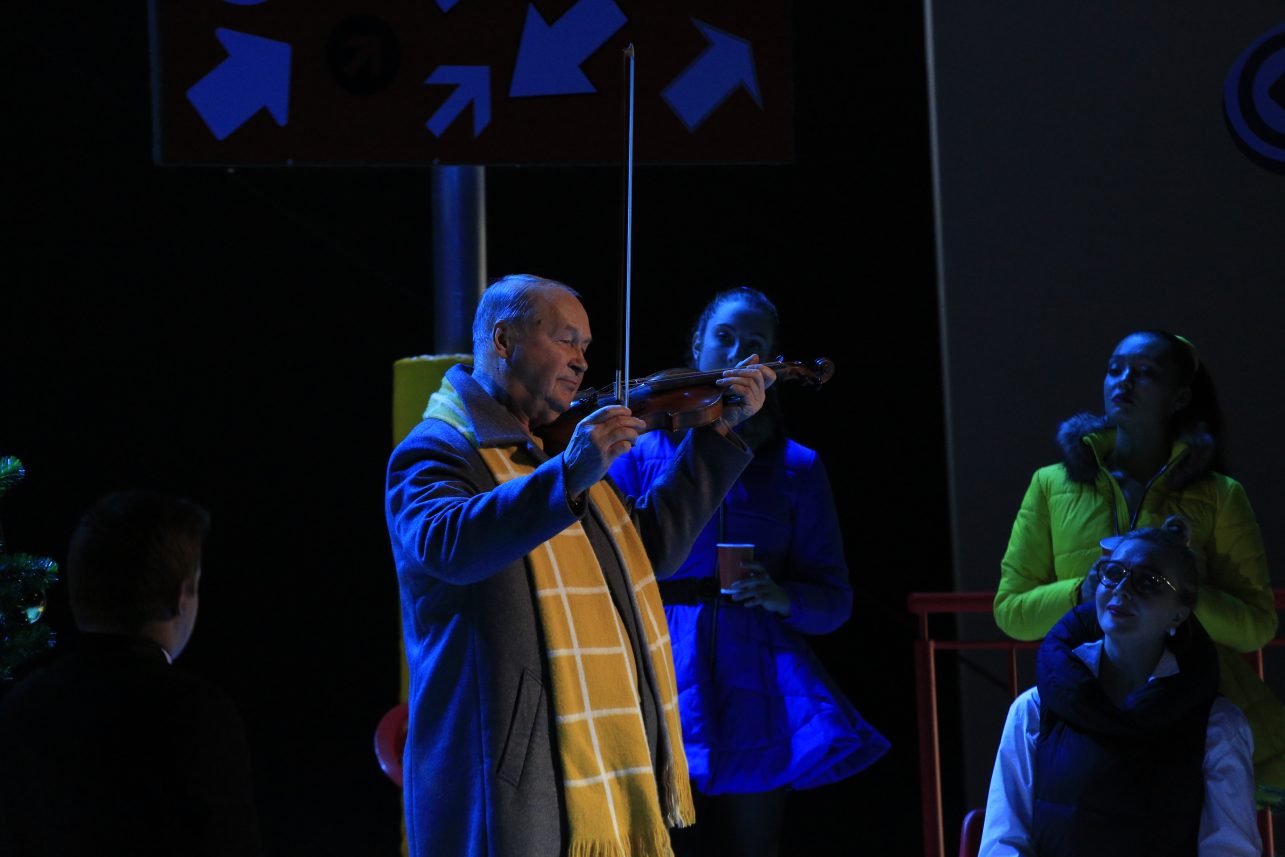 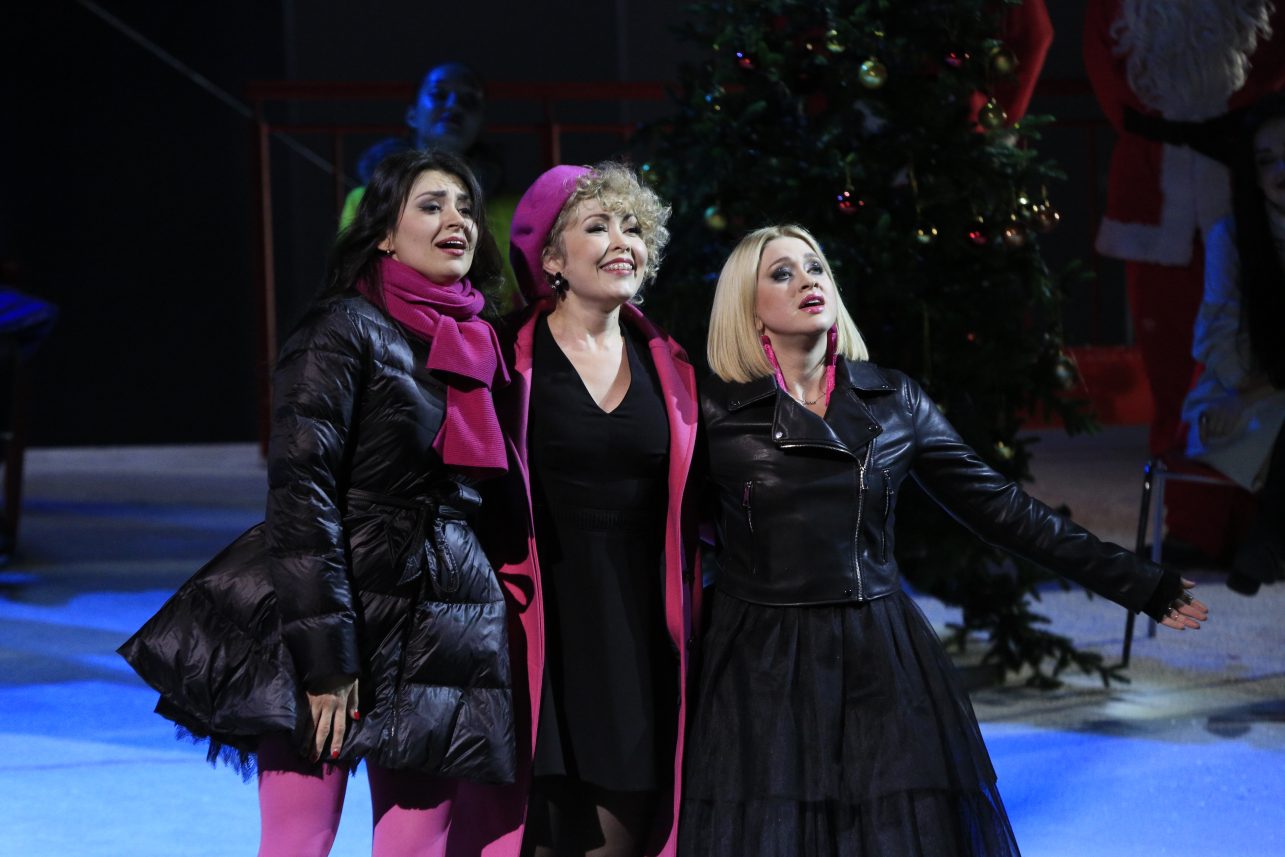 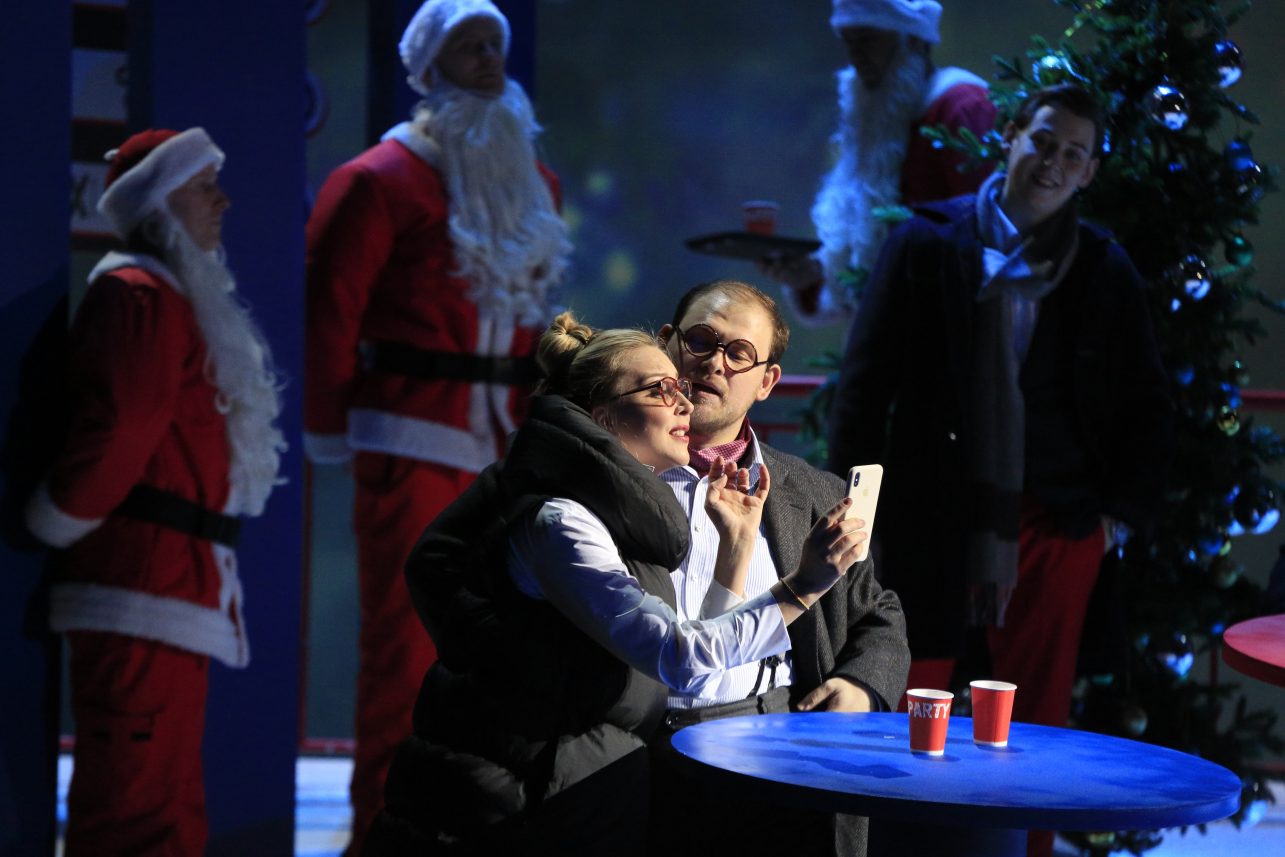 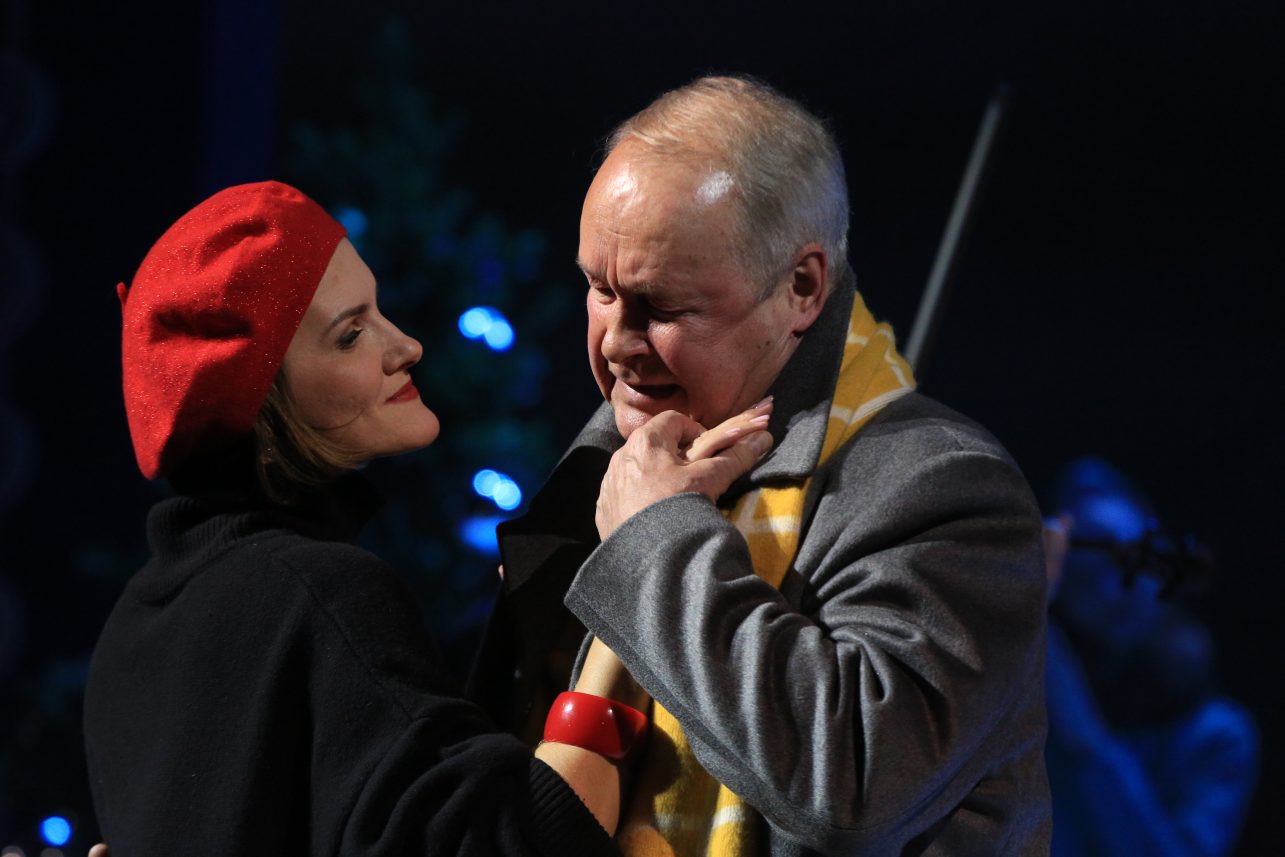